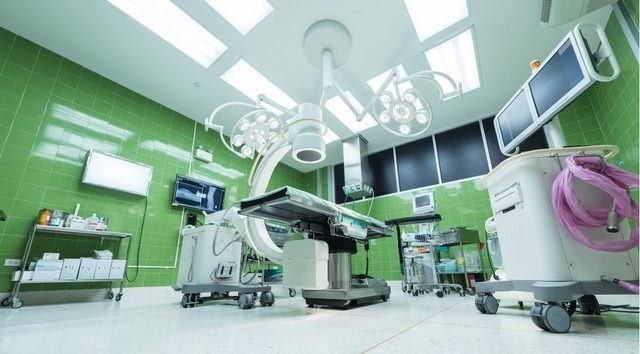 Thirteen people were injured when a fire tore through their apartment building in New York. Firefighters were able to get to the scene and put the fire out before it could spread to other buildings, and no one was killed in the incident. The woman whose apartment the fire started in got her young sons and her husband out safely.

The man who was injured the most in the fire actually was hurt because of a dramatic fall that was all captured on video by people at the scene. He was trying to escape by climbing out the window, seeing as how smoke was filling the six-story building rapidly. He got out of the window on a bed sheet and then tried to find a tree branch that he could grab and hold onto, but the branch was not able to support his weight. He fell a few stories and hit the scaffold below. Firefighters were trying to come up and rescue him at the time.

The man did survive the fall, but he had to be taken to the hospital with injuries that put him in critical condition. However, despite these injuries, the doctors do expect him to recover.

As of now, no cause has been determined for the fire. Since firefighters know where it began, though, it should not take them long to find out what started it.

One thing that firefighters will be trying to determine is if the landlord is at fault in any way. If the fire was caused by a negligent property owner and not by something that a tenant did, it is important for all who were injured to know what compensation they deserve.