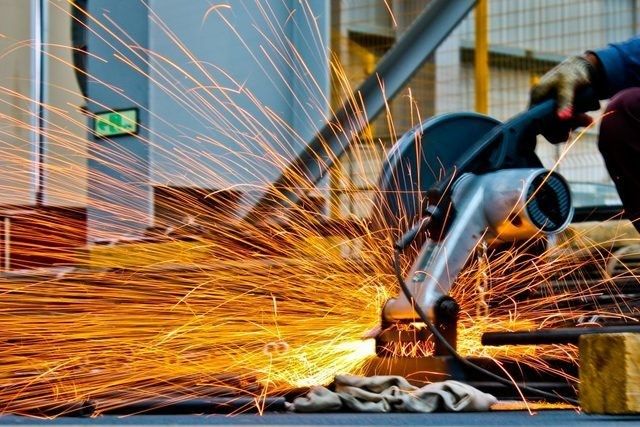 Three children in New York were exposed to a house fire in the middle of the night, and two of the 4-year old children perished as a result. The children were half-siblings. The other child, who was actually a twin of one of the two who died, lived through the event.

The fire apparently started late at night, and not very early the following morning, as officers from the New York Police Department reported getting to the scene just prior to midnight. The emergency responders were able to get the children out of the fire and took them to St. John’s Episcopal Hospital, which is where the boy and girl, who had the same father, were declared to have passed away from their injuries.

The authorities have not yet released a cause for the fire, as they are still moving forward with the investigation to figure out how, where and why it started.

The investigation after a fire is very important, as it is one of the only ways to determine who is at fault in the incident. It could be found that no one is at fault, but it could also be determined that a fire in a home or commercial area was the result of arson, negligent maintenance or something of that sort. Once the investigation has concluded, those who have suffered burn injuries or the families of those who died may have legal rights to exercise as they seek compensation.