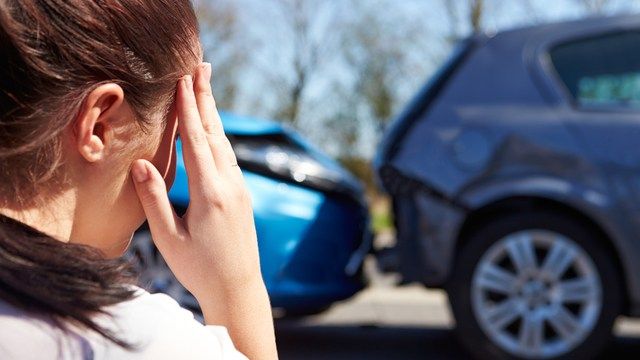 Together with other plaintiffs’ lawyers who are members of the New York State Trial Association, I went up to Albany to speak with lawmakers and advocate for the following changes in the law:

A family struggling to make ends meet can ill afford to bear the costs of an accident, which can include medical bills, lost income or property damage. Medicaid and other State benefits should not have to cover costs that should be addressed by automobile insurance. NYSTLA supports bills that address the need for adequate insurance and protect consumers, including, but not limited to the following bills:

A proposed fair claims law would give policy holders some extra peace of mind. When a fire or extreme weather damages a home, it’s common for the insurance company to dispute the amount of the claim – especially in New York.

New York’s consumer-unfriendly insurance laws give insurers an incentive to drag out the settlement process. That’s because claimants have to pay out of their own pockets when they need expert help to resolve a dispute. If they hire an architect or engineer to support their claim or a lawyer to fight the insurance company, those costs are effectively subtracted from the final settlement. The result: Even when they win, they are not made whole.

In 42 other states, the added costs of reaching a fair settlement can be tacked onto the insurance payout. In those states, insurance companies are motivated to quickly and fairly settle disputed claims, according to advocates for reform of New York’s insurance laws. Here, it’s often so difficult and costly to challenge a low-ball settlement offer that many consumers just take what money they can get and walk away.

Advocates of reform legislation introduced in the state Senate and Assembly say that’s why insurance companies that do business in New York are so profitable. They return only 43 cents on each dollar of collected premiums, compared to the national average of about 65 cents paid out to policyholders.

In addition, this proposed bill would forbid the insurer who has to pay compensatory damages to a policyholder from passing on those costs to consumers in higher premiums.

New York’s Wrongful Death Law was enacted in 1847 and has not been updated to reflect the greater value we now place on human life. NY currently allows grieving families to recover only for the lost income from a family member who died. This values the lives of high wage earners over those who earn little or nothing, such as children, homemakers and senior citizens. The Grieving Families Act would allow families to be compensated for the profound emotional loss and grief caused by a wrongdoer caused by a loved one’s death.