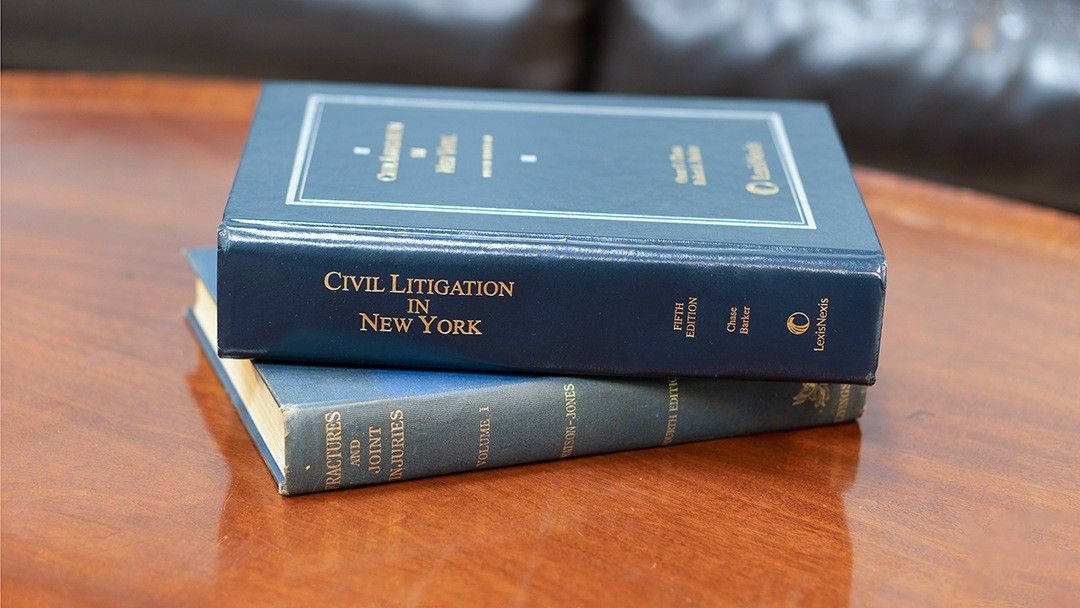 Bronx man dies in elevator after authorities fail to fix it

More details have emerged about the breakdown in communication that seems to have led to the death of an elderly Bronx man in an elevator accident late last year. A report by WCBS-TV suggests that the New York Public Housing Authority failed to take a complaint that the elevator needed repairs seriously enough.

Last Dec. 24, a resident of the building, a public housing development maintained by NYCHA, called the agency to report that the doors on one of the elevators were not closing, but the elevators was “jumping” up and down anyway.

According to an investigation later made by the city, NYCHA should have dispatched a mechanic immediately, but that did not happen. Instead, investigators discovered, the secretary who took the call did not stay to make sure a supervisor got the message. Because of that, and probably the Christmas holiday, it was four days before any senior management at NYCHA learned about it.

Before then, an 84-year-old man tried to enter the malfunctioning elevator. He fell and later died in the hospital as a result.

The problem with the elevator turned out to be a faulty brake monitor, which failed to stop the elevator despite its bad brakes. NYCHA has said it was “aggressively investigating several workers” and promised “consequences” for those responsible. It is also implementing retraining to avoid future reports of elevator problems from falling through the cracks.

When a building has a hidden trap, such as a malfunctioning elevator, it is up to the owner to fix it or warn people about it. Failure to do either can make the owner liable for any injuries the defect causes.