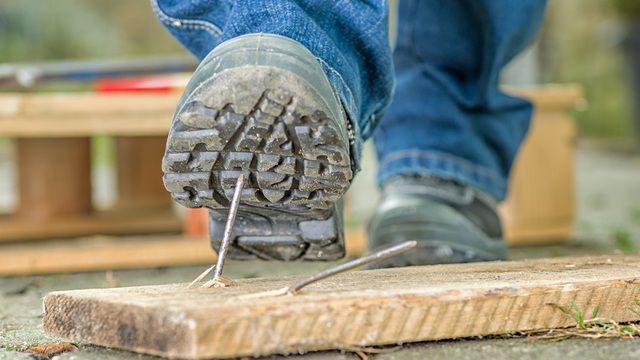 Many people view ongoing construction as a sign of progress. Even though the rise of construction projects is often linked to a growing economy, builders must take steps to ensure that construction sites are secured. In a bustling and congested city, like New York, safety is especially important, since people are almost always likely to be nearby.

Not long ago, four people were injured at a construction site by falling debris. Reports indicate that three pedestrians were injured when a plywood construction fence fell on top of them. As a result, they became trapped under the temporary barricade. A firefighter responding to the scene also suffered minor injuries.

At the time of the accident, there were very strong winds. While the weather certainly contributed to the incident, a subsequent investigation determined that the construction company didn’t install the fence properly. They were in violation of pre-approved plans. Public officials used this as an opportunity to warn other property owners and construction managers to secure their property during the heavy winds.

Thankfully, all of the victims of the accident are expected to make a full recovery. In a larger-scale collapse, the falling objects could have caused more extensive injuries. Still, the injuries from this case could prevent the victims from working or make other aspects of everyday life challenging.

The construction company responsible for this site had a duty to make sure the premises were secure. By failing to follow the approved construction plan for the fence, they put people at risk, and unfortunately an accident did happen. 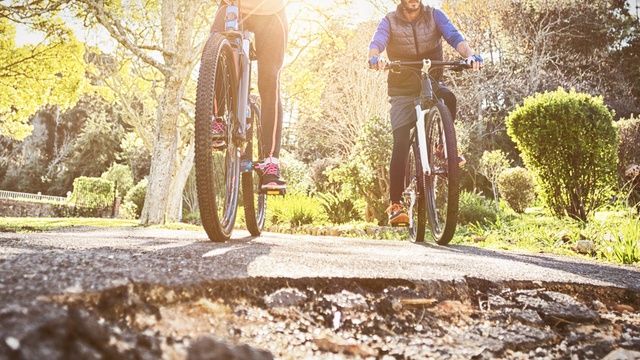 Although many readers in New York City might not want to hear it, winter is fast approaching. A number of concerns that extend beyond wearing warmer clothing accompany the arrival of colder weather. Freezing temperatures will also bring ice and snow, which means that sidewalks and other public walkways are likely to become slipping hazards.

The coming of winter is both a reminder for pedestrians to be cautious and of the responsibility property owners have to maintain safe premises. Parking lots, sidewalks and the interior of a building are all places that could become slippery with ice and snow on the ground, so property owners should take care to protect those who could slip and fall.

Observers note that visibility to potential slipping hazards is very important. This means that warning signs and appropriate lighting might be helpful. Because of the dark color of asphalt parking lots, for example, it might be hard to see ice when has formed. As such, property owners should try to remove the ice and provide ample warning to those who might come into contact with the slippery surface.

In focusing on snow and ice removal for exterior surfaces, it may be easy to neglect to take precautions for interior spaces too. When people track snow into a store or place of business, it will undoubtedly melt. Puddles of water on an uncarpeted floor can create a very serious slipping hazard that patrons might not expect.

Becoming the victim of a slip-and-fall accident can have very serious consequences, especially when the incident occurs on hard, paved surface. Suffering broken bones or serious muscular injuries as the result of a fall could make many aspects of life very difficult. 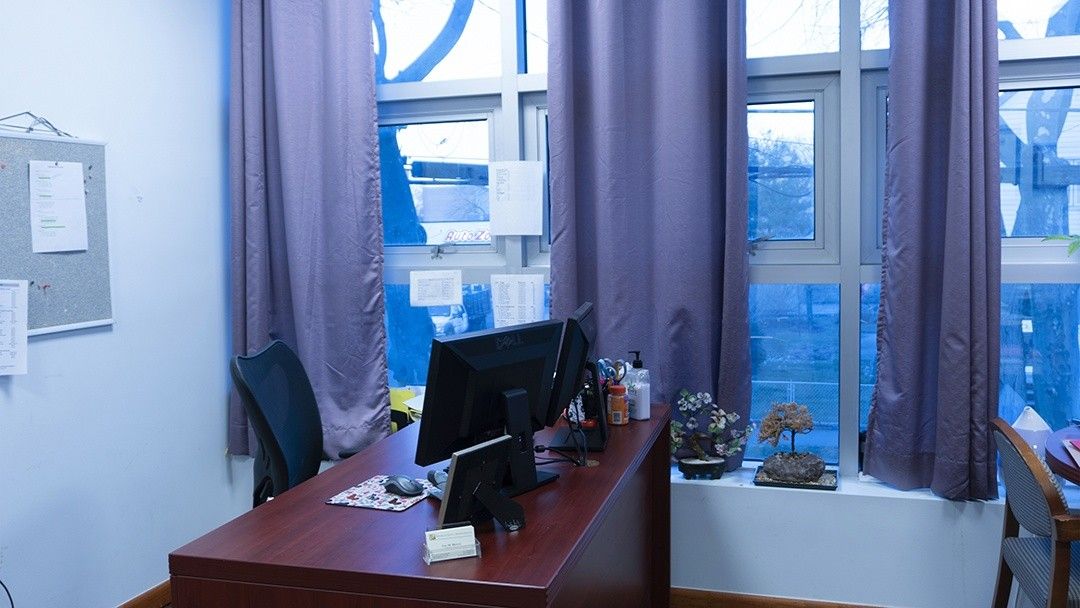 In some of the most serious of circumstances, people exhibit heroic behavior. First responders often find themselves in this position, yet concerned family members, friends and neighbors can be thrust into the same role. Not long ago, one New York City man took selfless action to save two small children in a house fire that sent nine to the hospital.

During the very early morning hours, a fire broke out in the Bronx. As the fire spread, a man who only has one arm and one leg rescued his 1-year-old son and an infant relative. He threw the kids to safety from a second-floor balcony as a neighbor caught them. Eventually, the man jumped over the balcony to save himself.

New York firefighters responded to the blaze, which was considered a two-alarm fire. Thankfully, no one died as a result of the fire, but fire department officials say that two people were critically injured.

Although the Bronx man’s bravery is being commended, reports suggest that this fire could have been prevented, raising some premises liability questions. Firefighters say that an unattended candle left burning in the basement of the residential building was the genesis of the fire. Not only that, but the building did not have a smoke alarm, which is certainly cause for concern.

Although certain details are not provided in reports, it will be important to determine who was responsible for leaving the candle burning and making sure that smoke alarms were installed. If this is a rental property, for example, it’s likely that the property manager should have put smoke alarms in the facility.

The full details of any subsequent investigation could help the accident victims determine what their options are. This will become important as they continue to recover physically and financially from the injury caused by the fire. 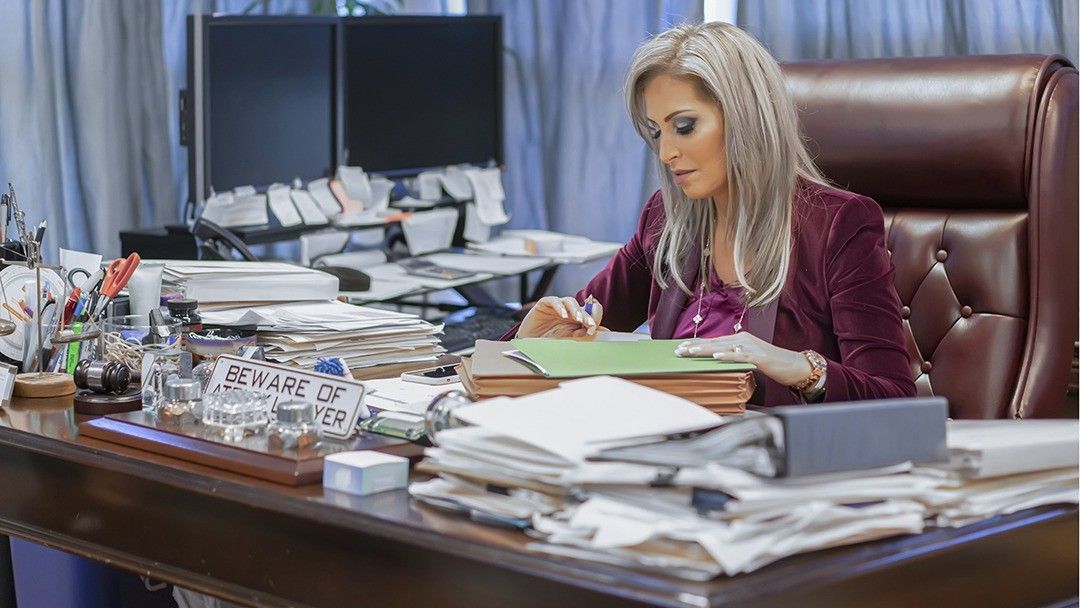 Home is commonly associated with comfort. If a person’s dwelling isn’t safe, it may be impossible for him or her to feel this way about their own home. In the context of rental properties, landlords play a major role in maintaining and securing the premises. This is a basic duty that property managers owe to their tenants.

According to reports, residents of an apartment complex in New York City have been putting up with substandard — and potentially dangerous — conditions for quite some time. Reports indicate that tenants’ apartments are full of mold and insects. Not only that, but there is not heat in the facility. Even though it’s well known that the furnace and leaking roofs need to be fixed, little to nothing has been done about it.

The Harlem complex, owned by the Abyssinian Development Corporation, has a history of problems. In fact, the current owners acquired the property with the hope of turning it around. Even with all of the problems, residents say that conditions now are better than under the previous owner.

According to the New York Daily News, the organization that owns the building is out of money. As a result, repairs simply aren’t being made. Of course, mold opens the door to a number of health concerns. With this in mind, it’s no surprise that tenants are fed up.

Pursuing compensation for negligent maintenance in a case like this could be complex. Not only is the apartment’s ownership in debt, but it is also a non-profit group. This, however, doesn’t necessarily mean that those who suffered an illness or injury as the result of the conditions in the apartment complex are without options in terms of premises liability.

Landlords have an obligation to meet the terms of a rental agreement. Tenants don’t deserve to be subjected to health concerns as the result of a failure to make necessary repairs. 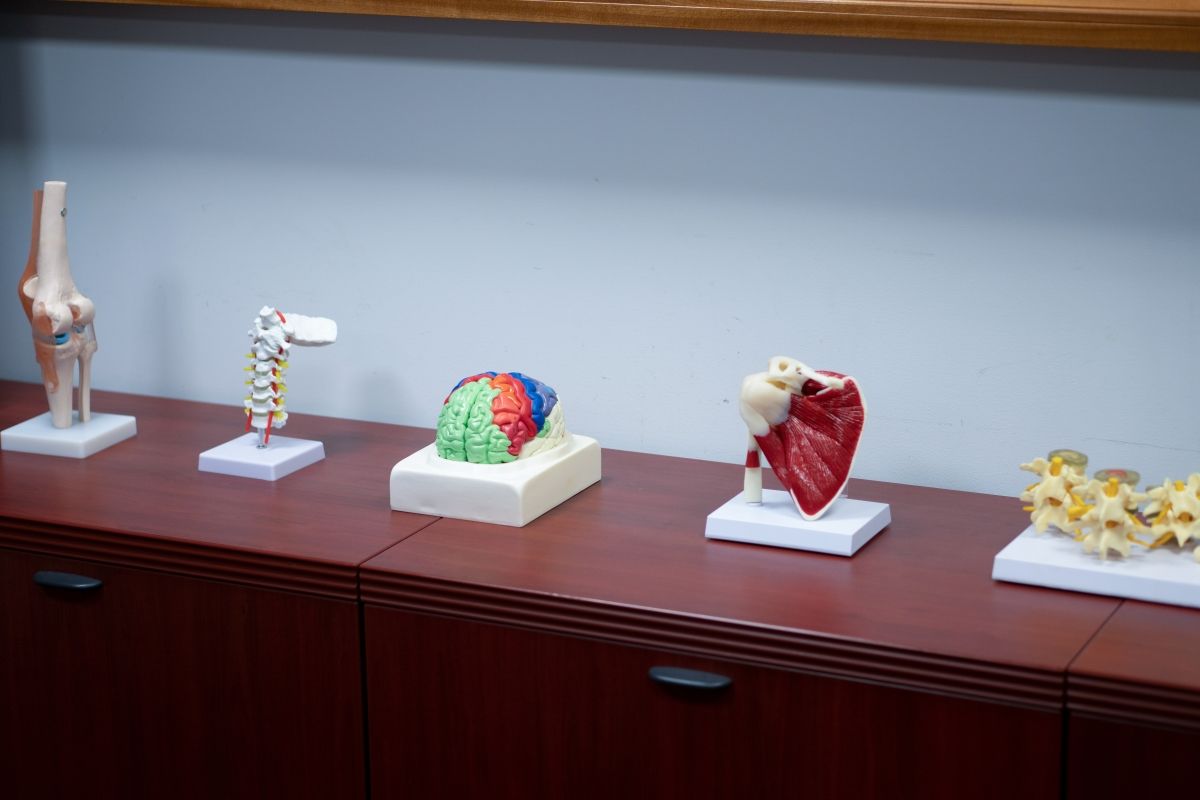 One of the benefits of living in an apartment complex is that property management is responsible for facility maintenance and repairs. When individuals sign a lease, they do so with the understanding that the property owner will also uphold the agreement. In order to keep the premises of an apartment safe, maintenance must be complete carefully and effectively. Without this kind of attention, the safety of residents may be put at risk.

Not long ago, a New York City man was severely injured while maintenance was being performed on his apartment complex. The man’s toilet exploded without warning when he tried to flush it. As a result of the explosion, several pieces of porcelain became lodged in his face, which required immediate medical treatment.

Reports from Yahoo News indicate that the complex’s water was shut off at the time of the incident, causing an immense amount of air pressure built up in the water lines. By flushing the toilet, the pressure released and caused the toilet to explode.

Although the man’s unique story is making rounds throughout the media, it’s certainly no laughing matter. His attorney says that the injuries to his face are severe enough that he will need plastic surgery to repair the damage. Of course, this medical treatment will be costly. Beyond the physical pain, the man is suffering from severe anxiety. The emotional toll of the accident has made him terrified to flush the toilet.

As a result of the accident, the man is pursuing a premises liability claim for financial and emotional damages.

When maintenance was being conducted, it may have been best to advise residents that the water was going to be turned off and could cause complications if there were attempts to use the water. Better precautions may have prevented this serious accident. 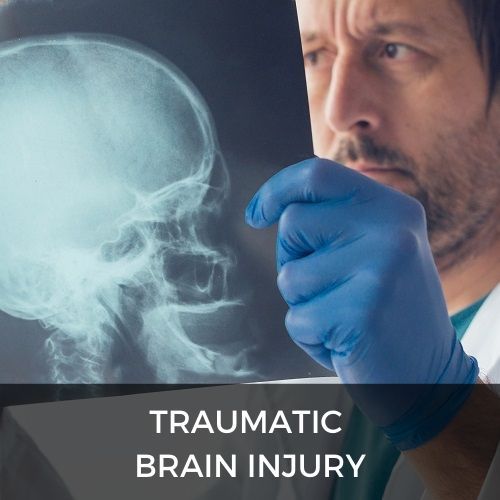 New York City is known to have one of the most active and innovative music scenes in the country, if not the world. This gives local residents the opportunity to attend a concert on any given night of the week. One New York man’s expectations for a spontaneous night of fun at a concert came to a quick — and unexpected — end.

A 24-year-old Brooklyn resident was asked by a friend to attend a show hosted by the electronic group Justice at the Hammerstein Ballroom. As the night wore on, the crowd became increasingly rowdy. In fact, one patron was able to jump from the balcony because there was not enough security to stop him. As a result of the two-story fall, the jumper fell on the Brooklyn man’s head and inflicted serious brain injuries.

Nearly a year after the accident occurred, the injured concertgoer has filed a premises liability claim in a Manhattan court for negligent security.

Although most falling objects cases involve inanimate objects, the underlying legal issues in this case are the same. Just as a property owner has a duty to take steps to make sure that potentially dangerous objects are secured and don’t fall on unsuspecting people, the management at the Hammerstein Ballroom should have made sure there was enough security at the concert. At the very least, efforts should have been made to ensure patrons wouldn’t jump or fall over the balcony’s rail.

Since suffering injuries at the concert, the 24-year-old man has had a difficult time recovering. Traumatic brain injuries and injured ligaments kept him away from doing any work for five months. Still, the man is only able to meet the demands of a part-time job because he has memory issues. A successful claim could help the young man gain access to resources that will be helpful in his recovery.