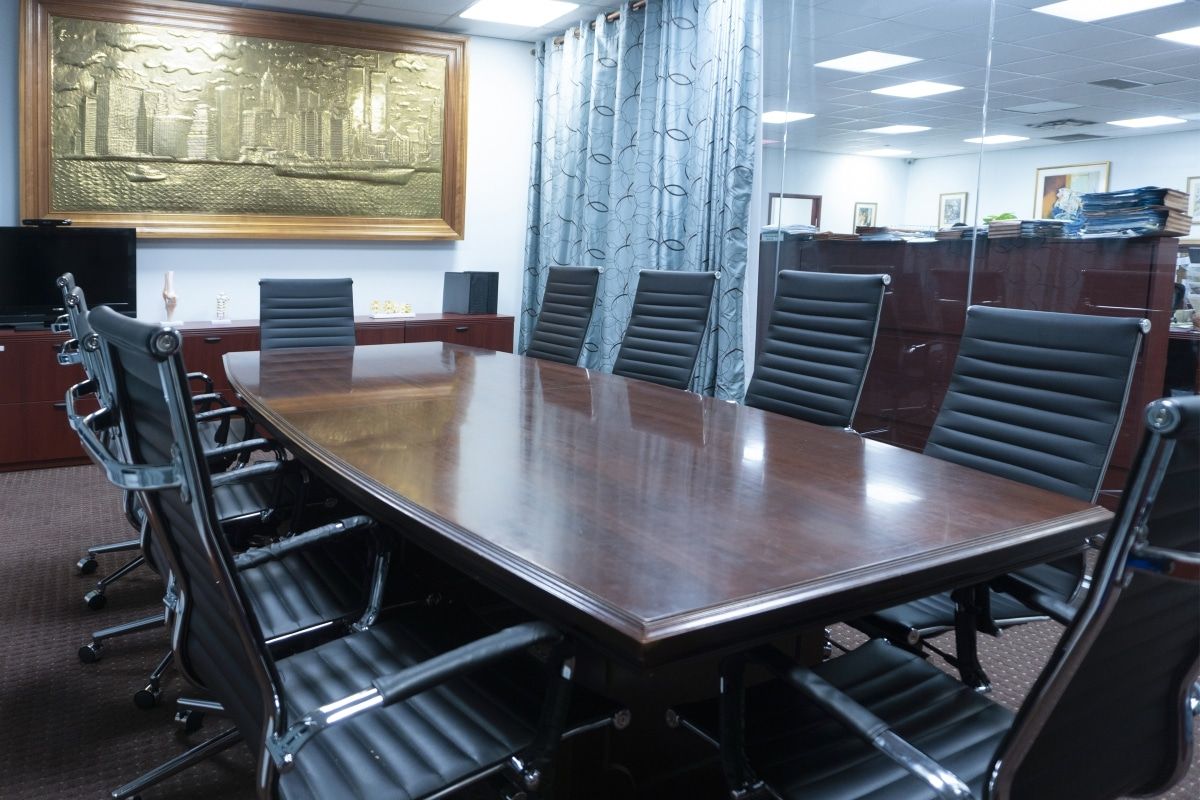 Preventing Black Friday Fight Injury: What Can Retailers Do?

Could retailers have done more to prevent Black Friday fights?

For many families, going shopping during the Thanksgiving holiday has become just as a much of a tradition as carving a turkey. Thousands of shoppers flock to retail stores to find great deals. Every year, however, it’s almost expected that some bargain hunters will be hurt in the chaos that ensues when sales begin. Knowing this, should stores be providing more security to help protect patrons?

Unfortunately, this year’s Black Friday was no different: Throughout the country people were hurt as they were simply trying to save some money on holiday gifts.

For example, three people were involved in a fight at a Wal-Mart store after other customers were attempting to budge in line. Additionally, a police officer was also injured in this altercation.

Interestingly enough, these types of incidents seem to happen year after year. Stores know that hundreds, maybe thousands, of customers could be trying to bust through the doors as soon as they open. As such, they should be prepared to have enough security on hand to help maintain order by preventing customers from cutting in line or harming other customers.

If stores fail to have enough personnel on hand to control crowds of shoppers, there could be questions about negligent security. Because Black Friday is an annual event everyone can expect, stores have a duty to be prepared and help protect their customers.

The hope is that someday people will be able to read news reports the day after Black Friday without seeing that people were caught up in brawls while they were trying to shop. Until that time comes, customers should know that they might be protected by New York’s premises liability laws.