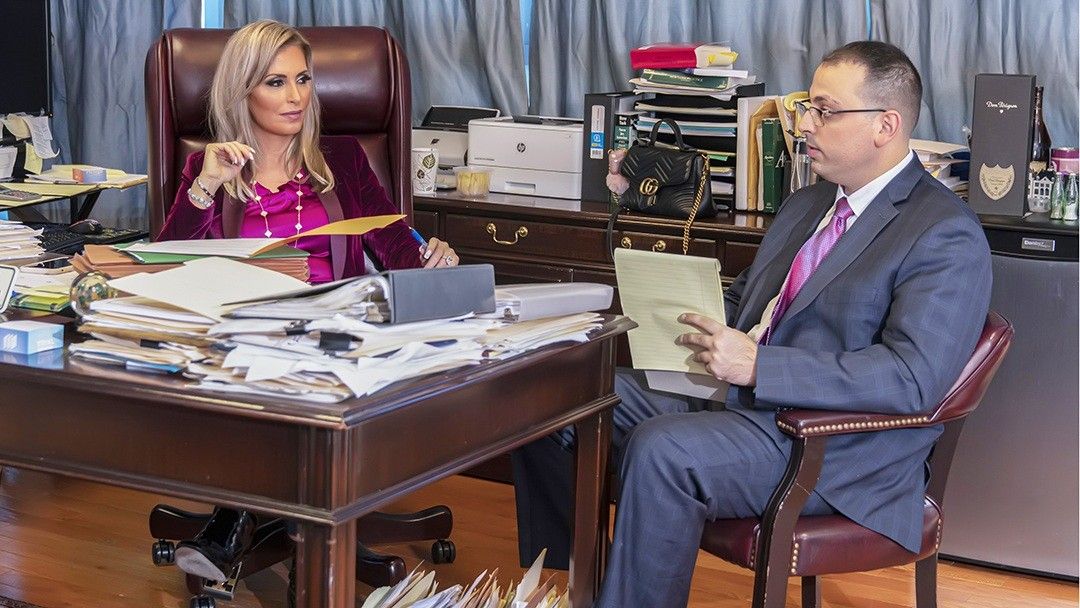 There was a time when suing the government for injuries suffered due to slips, trips or falls in public areas was a non-starter. The theory of sovereign immunity made such claims nearly impossible to pursue. As we noted in a post last year, however, that changed with passage of the Federal Tort Claims Act.

That act makes it possible for government employees and agencies in New York and across the country to be held accountable for negligence that results in individuals being hurt. If the injury was due to a known hazard on a sidewalk or another public area, liability may attach. But not always, as a recent case out of New Jersey shows.

As reported by NJ1015.com, the case centers on a fall in 2011 in which a woman suffered injuries to a wrist and knee. The injuries were so severe that she required surgery and underwent six months of physical therapy.

According to court records, she was crossing a street from her parked car when she stumbled in a depression. The chasm ran the entire length of the block and was 28 inches long, 8 inches wide and at least 3 inches deep where the woman fell.

The record further shows that public works officials knew about the problem as far back as 2008. They also agreed at trial that it posed a threat to pedestrians. Still, the trial judge and an appeals court ruled against the woman in her quest for compensation.

Judges pointed to the fact that the woman had essentially jaywalked from her car as one reason for rejecting her claim. The implication was that she should have walked to a crosswalk before crossing the street.

Ultimately, the courts ruled that the road’s condition, while dangerous, didn’t rise to being “palpably unreasonable” because cars could drive on it safely.

It’s important to note that no two cases are alike and the outcome of one does not predict the outcome of another. A free consultation with experienced legal counsel is how to assess if you have a case.