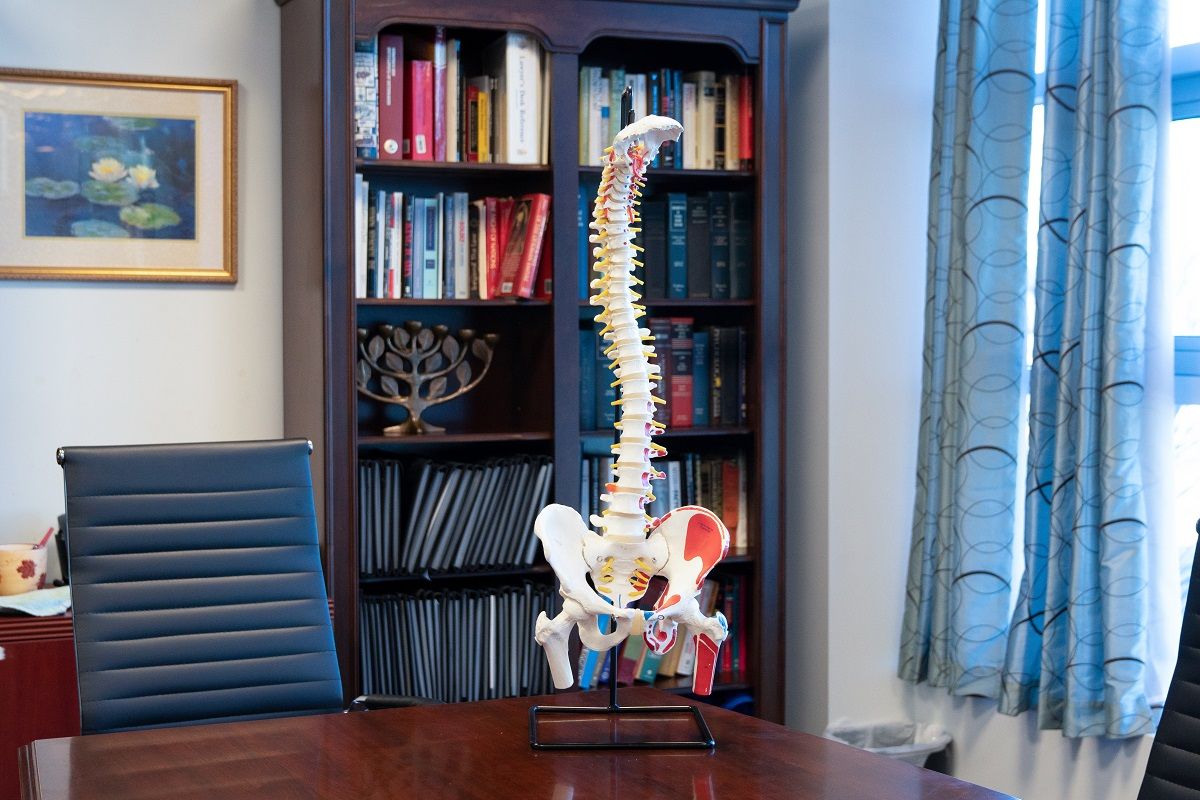 New York City is known as a place for aspiring artists and performers to follow their ambitions. The performing arts aren’t generally known for being dangerous areas of work, but all of the rigging and equipment on stages could create danger if it’s not properly maintained or secured. A 22-year-old dancer, who has spent time working in New York, died as the result of a tragic accident while rehearsing with his current dance company. According to reports, the young man was on a break at the dance troupe’s Chicago studio when a steel acrobatics ring fell on his head. Unfortunately, the dancer suffered head injuries that claimed his life. The local medical examiner ruled that trauma caused by the heavy falling object was enough to claim the man’s life so early in his career. Since the dancer was 14 years old, he has been studying dance. Even in his young career, he had traveled all over the world. Sadly, his dream was cut far too short. Not only that, but his loved ones also will not be able to spend time with him and watch his dream progress. Other than a short written statement from the dance troupe and sparing details released by police, there is little insight into what exactly caused the steel ring to fall. As such, further investigation may be necessary to determine whether or not the heavy object was properly secured. When such performance instruments are put into use, it’s critical that they are safe. Failure to follow through in this respect could result in accidents similar to the one that just occurred. Source: Chicago Tribune, “Dancer dies after ‘freak occurrence’ during rehearsal, death ruled an accident,” Lolly Bowean, Jan. 15, 2014