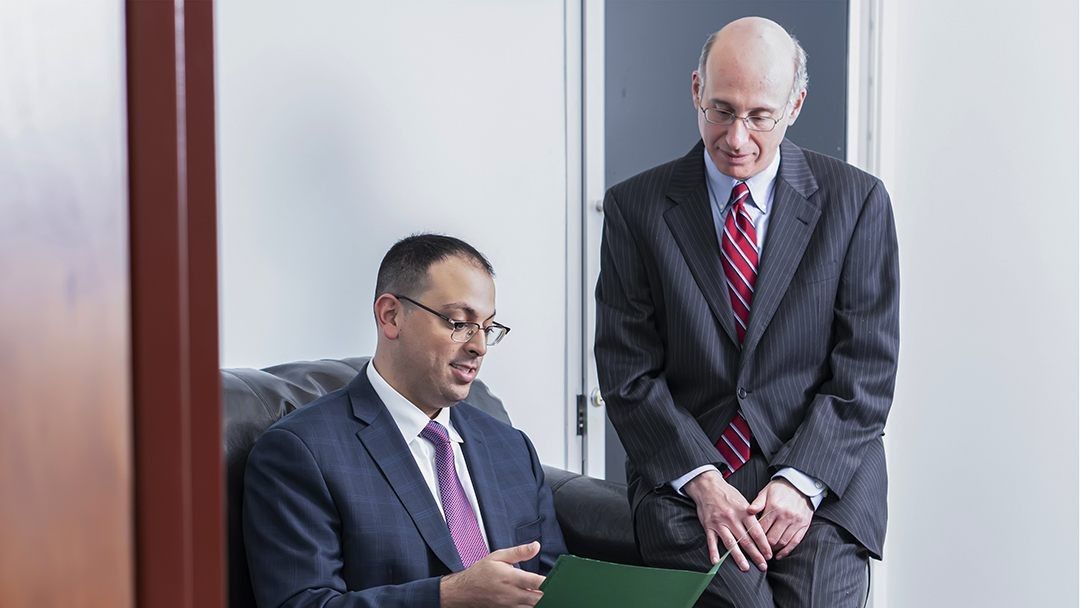 In an action to recover damages for personal injuries, the defendants appeal an order of the Supreme Court, Suffolk County (Cohalan, J.), dated May 29, 2012, as denied their respective motions for summary judgment dismissing the complaint. The Appellate Division reversed, and dismissed the plaintiff’s complaint.

The plaintiff sued for personal injuries as a result of being attacked by a dog the defendant was taking care of while the dog’s owner’s were on vacation.

To recover in strict liability in tort for a dog bite or attack, a plaintiff must prove that the dog had vicious propensities and that “the owner or the person in control of the dog” knew or should have known of such propensities. Here, The evidence submitted established that the “defendants were not aware, nor should they have been aware, that this dog had ever bitten anyone or exhibited any aggressive behavior” and the plaintiff, in opposition, failed to submit any evidence sufficient to raise a triable issue of fact.