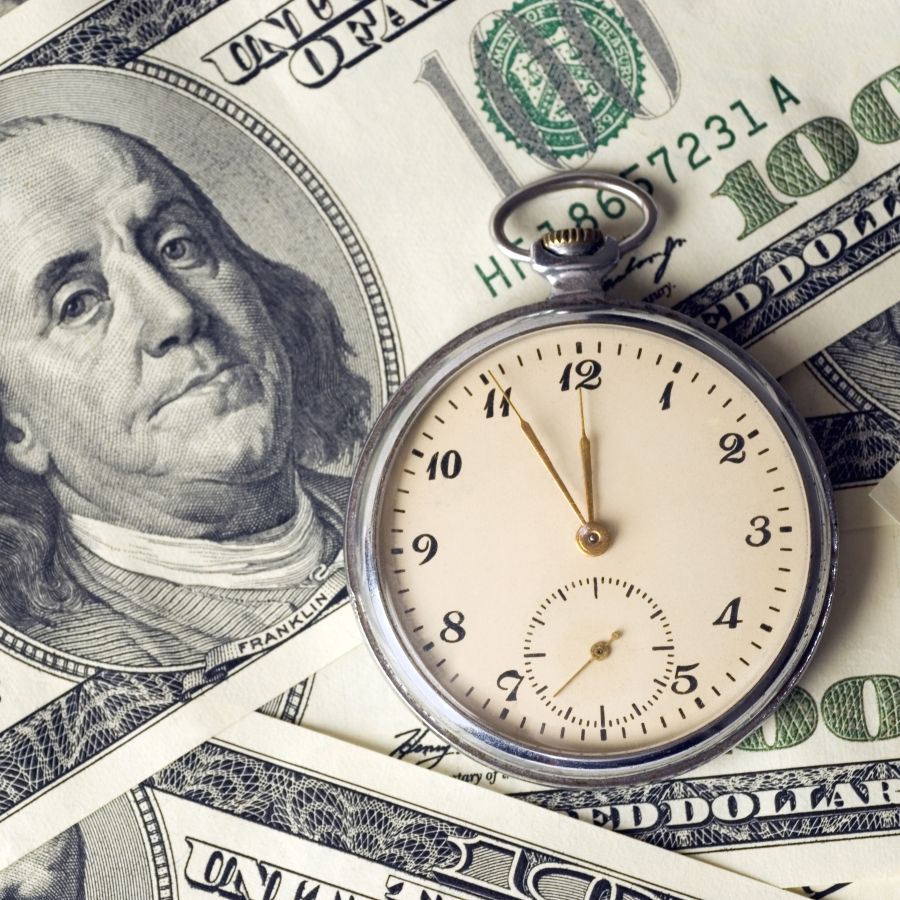 Most people probably don’t think much about stepping into an elevator. In fact, many people are likely just glad not to have to take the stairs. However, elevator accidents do happen in New York and across the country.

In another state, a judgment was just handed down that awarded three women $2 million for injuries and damages they suffered in an elevator accident at a National Football League stadium. The accident occurred when the elevator was overloaded and plunged in a free-fall. It didn’t stop until it crashed into the bottom floor. In addition, while attempting to get the elevator back up to a location to unload its passenger, the elevator fell again.

The company that manages the stadium was found liable for the women’s injuries, which were severe. One suffered nerve compression and a herniated disc, as well as leg problems. She required surgery. Another suffered neck and knee injuries. The knee injury required surgery. The third woman also underwent surgery after suffering a bulging disc and a torn rotator cuff. The women were awarded compensation for medical expenses, lost wages and pain and suffering.

The accident occurred in 2007, with the lawsuit being filed in 2008. It took until 2012 for a judge to issue a ruling allowing the lawsuit to continue.

This was not the first time that an elevator had malfunctioned on the premises due to too many passengers on it. The judge stated that there was a “known problem” with overcrowding on the elevator.

When someone is injured in an elevator accident, either because of negligent maintenance, an overcrowding problem or other reason, the injured party has a right to seek compensation. The advice of an experienced Accident Attorney can prove valuable in determining which parties or entities can be named as defendants in such a case.