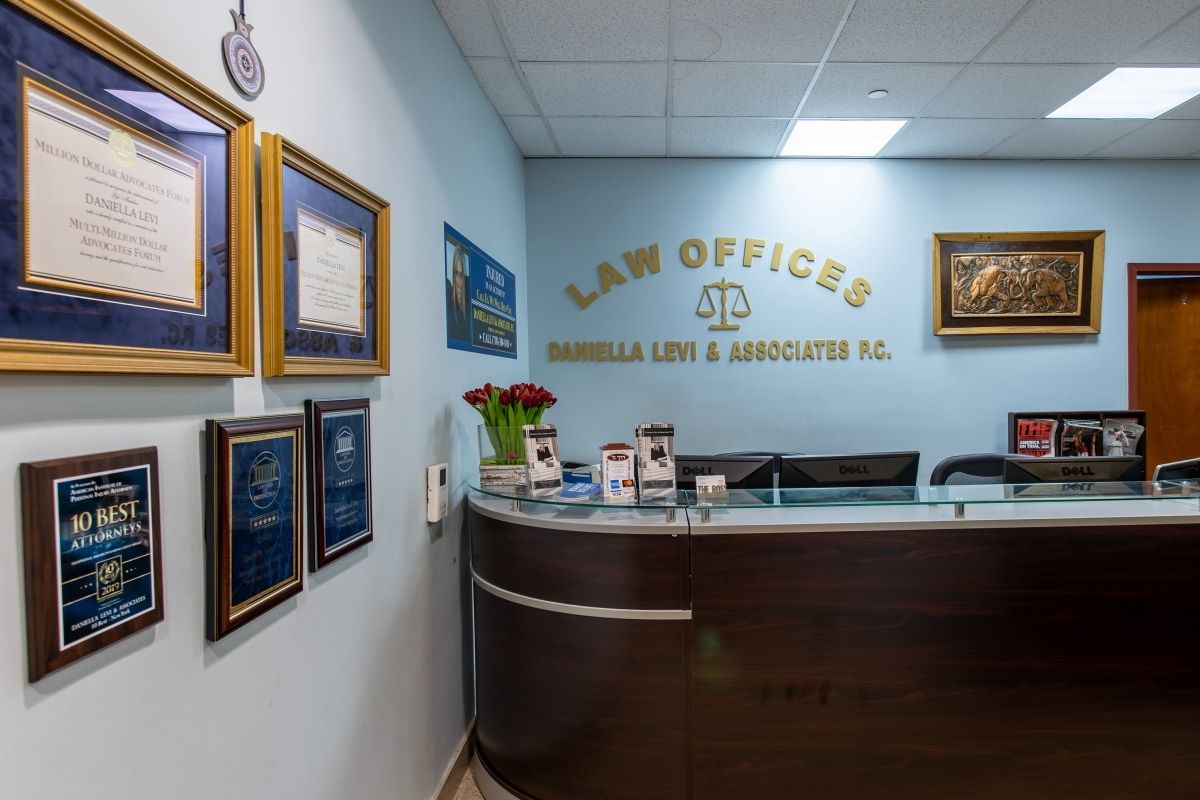 NYC High-Rise Fire Leads to Evacuation and Some Injury

A high-rise building that sits near the Brooklyn Bridge in New York City caught fire and had to be partially evacuated. The fire started on the 8th floor, and it was contained on that floor by the firefighters who responded. However, they did evacuate everyone from 22 of the 40 total floors in the building. This was done as a precautionary measure in case the fire was able to spread before it could be stopped.

It is not clear yet how the fire began, but the building is around 100 years old, and it has tremendous historic value to the city. The majority of the building has been converted into modern offices that are used by branches of the government. In fact, it has been documented as one of the biggest buildings in use by a government in the world. It is right near the headquarters of the NYPD.

There were a few injuries in the fire, but no one was killed. One person who was at work in the building suffered just a minor injury, and they were taken to the hospital for treatment. The same is true for two of the firefighters who were helping to evacuate people and to battle the blaze. None of the injuries were reported to be anywhere near life-threatening, so the injured parties should recover fully.

Those who are injured in a fire may be entitled to compensation that will at least cover their medical bills. This is especially true if the ensuing investigation turns up the fact that any negligence on the part of the building’s owner led to the fire in the first place. All people have a right to work in a safe environment. This does not always stem from an employer alone, but can be traced to a landlord.