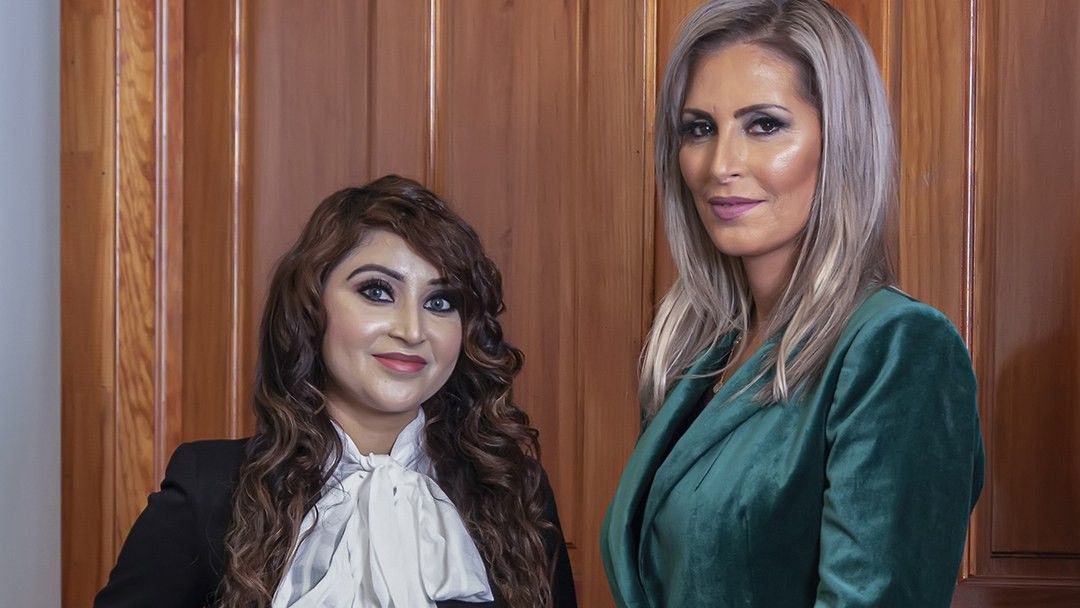 Elevator Tragedy did Nothing to Motivate Legislators

You might recall that on New Year’s Eve, an elevator accident took the life of a young man on the Lower East Side. The 25-year-old was in an elevator when it stalled between the second and third floors of an apparently building.

Yet even that tragedy has failed to motivate lawmakers who have before them a bill that proponents say would make elevators throughout New York safer.

The Elevator Safety Act got some attention from legislators in the wake of the tragedy, but the state’s website says the bill is still in committee, more than 4 months later.

Assemblyman Keith Wright – one of the bill’s sponsors – said, “It is shocking and unthinkable that New York State doesn’t do everything possible to protect the safety of its residents.”

The bill is straightforward, requiring “the licensing of persons engaged in the design, construction, inspection, maintenance, alteration, and repair of elevators and other automated people moving devices.” A spokesperson for the International Union of Elevator Constructors said training is currently required by law, but that the type of training is not specified.

Injuries caused by a faulty elevator or escalator can be devastating, and as everyone saw on New Year’s Eve, those injuries can even be fatal. Families who have lost a loved one can speak with an experienced attorney about pursuit of justice and holding those who are responsible financially accountable.