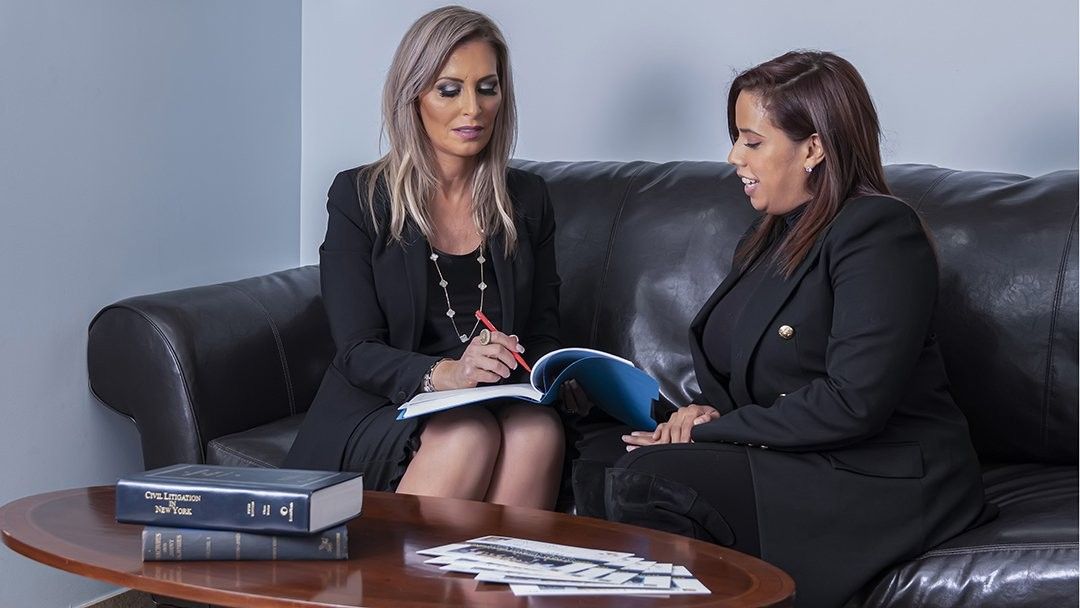 Spa Castle in Queens is reportedly open once again. The popular recreation facility in College Point shuttered its doors for a time last month under orders from the Health Department. That action followed the near drowning of a 6-year-old girl in one of the spa’s pools back in February.

According to officials, suction in the pool was so strong that the child got pulled under the water and was held there by her hair. Further, investigators said that surveillance video showing the incident also reveals that the security at the operation was lacking. Spa staff failed to take adequate measures to try to resuscitate the girl before she was hospitalized.

In ordering the spa closed, the Health Department said it found the facility to be in violation of safety standards. It said it would remain closed pending approval of a new safety plan by the city. A March 10 letter from the spa’s CEO says efforts were underway then to get most of the facility up and running again by the middle of last month.

This isn’t the first time concerns have been raised about safety at the facility. It reportedly has been cited before for having an out-of-date safety plan and failing to have adequate pool supervisors on staff.

Security is something commercial property owner owes to patrons. When that duty is not met due to negligence and events lead to a serious injury or death, a claim for negligent security might be justified.

If you have been the victim of suspected negligent security, you should take action to understand your rights and seek compensation if it’s appropriate. Initial consultation with an attorney doesn’t cost anything, so that need not be a concern.