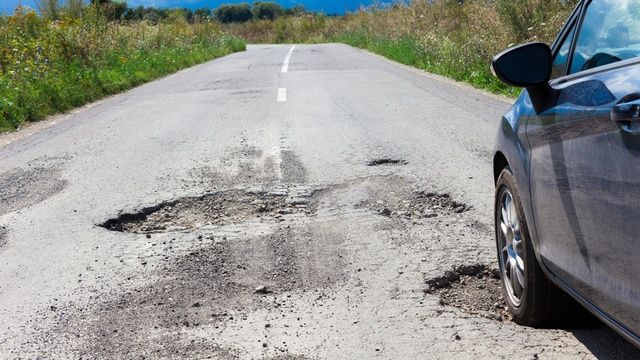 There have been many instances in which people have been seriously injured or killed because someone has thrown a rock, a piece of concrete or other item off a highway overpass. These falling objects can cause an accident but many times, the object goes through the windshield, injuring the occupants inside.

In New York’s neighboring state of Pennsylvania, a 52-year-old woman was a passenger in a vehicle headed east on Interstate 80. One 18-year-old and two 17-year-olds are facing charges in the incident. The woman suffered very serious injuries, including losing one eye and possibly the second. In addition, she had to have part of her brain and her forehead removed.

In Wheatland, New York, on July 10, wivb.com reported that a tractor-trailer was struck by an object thrown off an overpass on Interstate 90. The driver did not suffer any injuries and the case is still under investigation by the New York State Police.

Many states have begun fencing off overpasses in order to prevent such incidents. There are several factors considered before a decision is made on whether to fence off the overpass, including whether it was close to a school, whether it is in a rural or urban location, whether it was lighted and whether there was a sidewalk.

While many of the incidents involving falling objects off overpasses are committed by juveniles, those who are injured may still be able to pursue compensation for medical bills, lost wages, pain and suffering, emotional distress and other damages. No one should have to suffer injuries simply because he or she was traveling on the interstate.