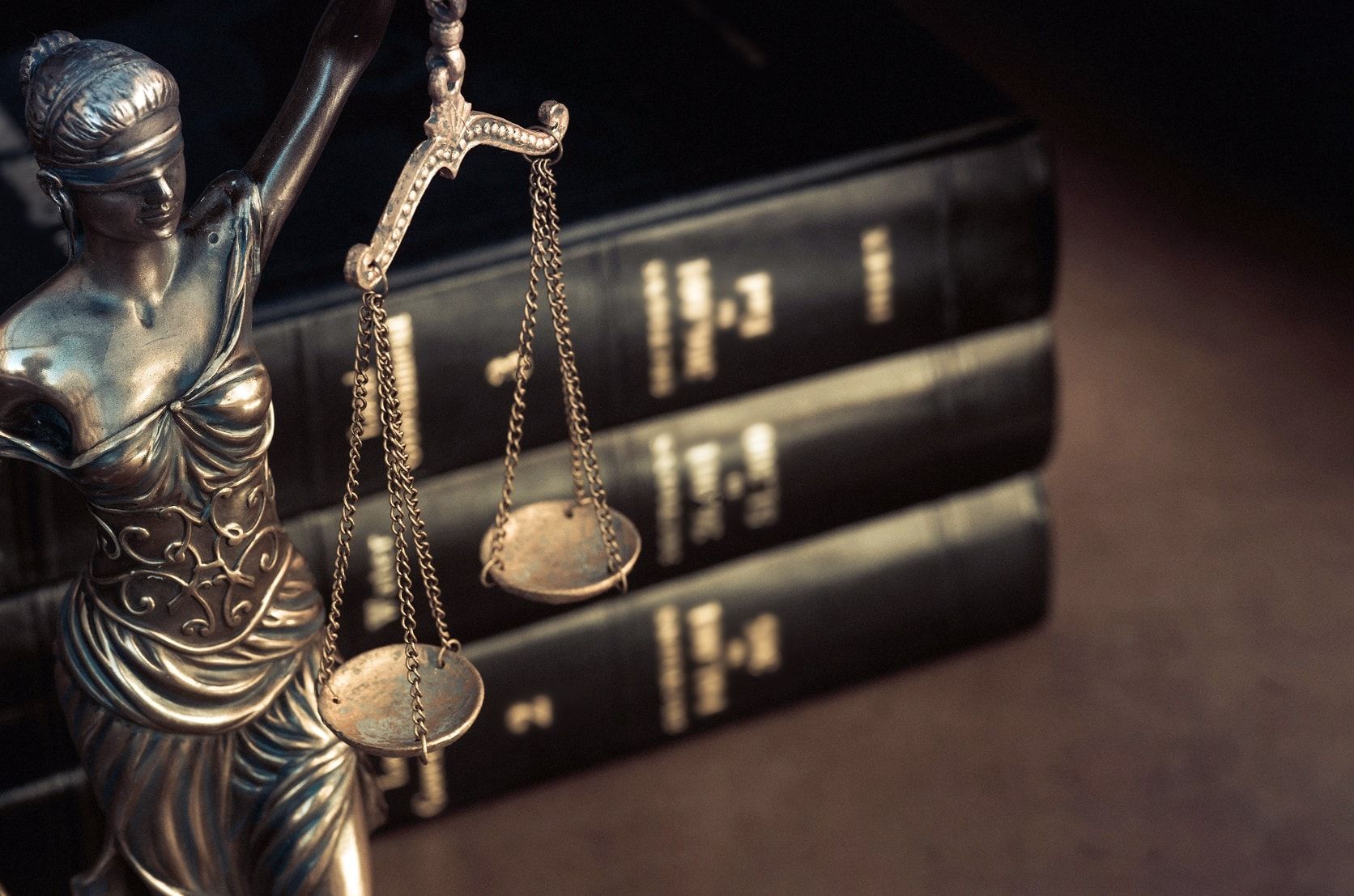 Inside a New York high-rise building plagued with elevator violations, a 6-week-old infant girl was killed on Thursday, Oct. 13. The mother of the baby simply walked into the elevator pushing the child’s stroller when the door opened, but the elevator was not there. Instead, the car had become stuck between the floors beneath them and the two fell down the shaft onto the car’s roof. The mother landed on top of the baby, crushing her to death. Any elevator and escalator accident that results in death is tragic, but this one may be more heartbreaking than most. That the victim was a helpless child adds to the tragedy as does the fact that the building had already incurred no less than 45 violations related to its elevators. Simply put, this means that the incident could have been prevented and an infant’s life spared. Reportedly, the building’s elevators have been the subject of hundreds of complaints made to the Department of Buildings. One of these complaints stated that the high-rise has a “chronic problem” with the building’s elevator system. The DOB received complaints about the specific car that caused the death of the infant at least three times in 2016. One of the saddest things about this incident is that it has destroyed the lives of everyone close to the baby. The mother of the child will have to learn to live with her role in the accident, even though she bears none of the fault. Elevator and escalator accidents like this one need to be brought before the justice system. Doing so cannot return the lost child to the arms of her parents, but it can increase attention and awareness about the dangers of faulty elevators. It may also help the parents cope with their loss and begin to move forward. Source: New York Post, “Baby in stroller falls to death down elevator shaft,” Kenneth Garger, Tina Moore and Gabrielle Fonrouge, Oct. 13, 2016