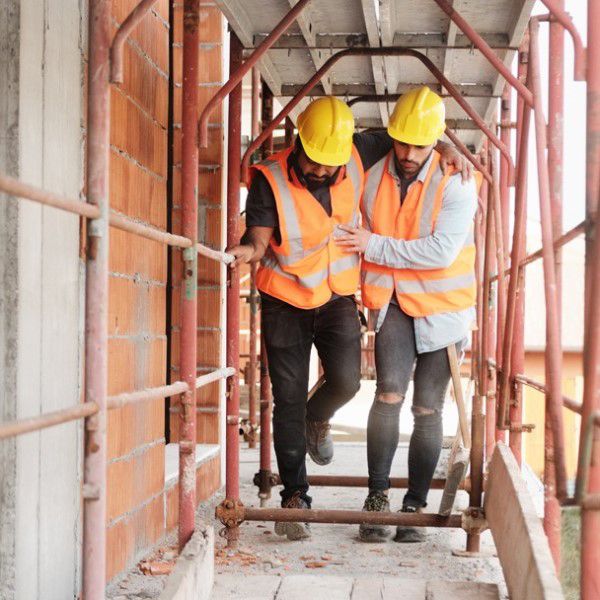 In March, an explosion in East Harlem killed eight people and completely destroyed two buildings. An investigation into the cause of the explosion is still ongoing by the National Transportation Safety Board, but a state inquiry by regulators has revealed inadequate training for many of the Consolidated Edison workers.

Con Edison is responsible for the installation and maintenance of the natural gas lines that are under the streets in New York City. The plastic pipes that carry the natural gas is supposed to be less likely to leak than the older iron pipes. Some of the iron pipes can be more than a century old.

When the new portions of pipe were installed, Con Edison employees were apparently not complying with safety regulations when it came to connecting the plastic pipe sections. In addition, the company has admitted that over 300 of the 525 people that were trained on the task have had their qualifications lapse. Con Edison retested the employees and more than 60 of them did not pass the test.

While there has not been a final report issued by the NTSB in this case, in explosions such as these, if a person or company is found to be responsible for the explosion, they may be held accountable for the deaths and injuries that resulted. Victims of explosions and the families of those who perished may be able to pursue compensation for many civil claims.