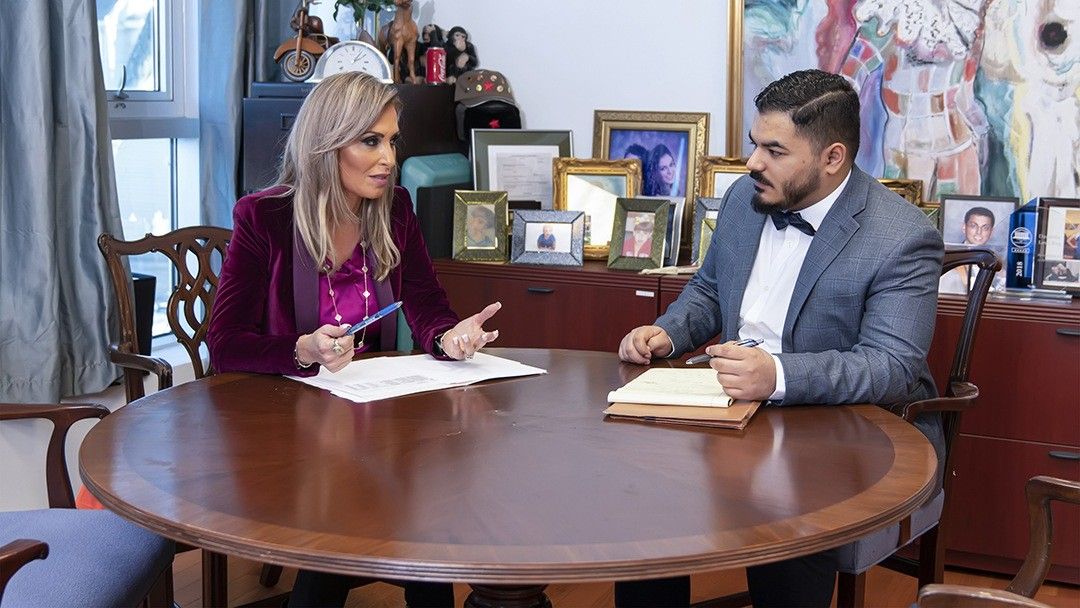 From time to time, a person might have to rely on chemicals in order to take care of a bug problem. This is something many New York City residents can probably relate to. If a person opts for a do-it-yourself fumigation rather than seeking the help of a professional, it’s important to carefully follow the instructions and warnings on whatever product is used.

Not long ago, a Queens man was startled by an explosion from his neighbor’s apartment unit that caused an adjoining stucco wall to collapse. As a result of the blast, the man suffered injuries, some of which were caused by a TV that toppled onto him. Investigators have determined the culprit: a bug bomb.

Officials from the FDNY indicated that a bug bomb was being used to eliminate pests, but a pilot light was left on in the apartment unit. Leaving an open flame during the extermination process can cause the chemicals to combust, which is what happened in this case. In light of this incident, city officials issued a warning to be careful when using fumigation products.

Thankfully, the man who suffered injuries as a result of this explosion is expected to survive. At the same time, however, whoever was responsible for the bug-extermination efforts should have been more careful. It seems as though taking a few minutes to carefully read directions could have prevented this incident.

In respect to this particular case, it may be important to determine who was responsible for using the bug bomb. Whether it was an individual resident or a property manager, one or more parties could be considered liable for the incident and subsequent damages.