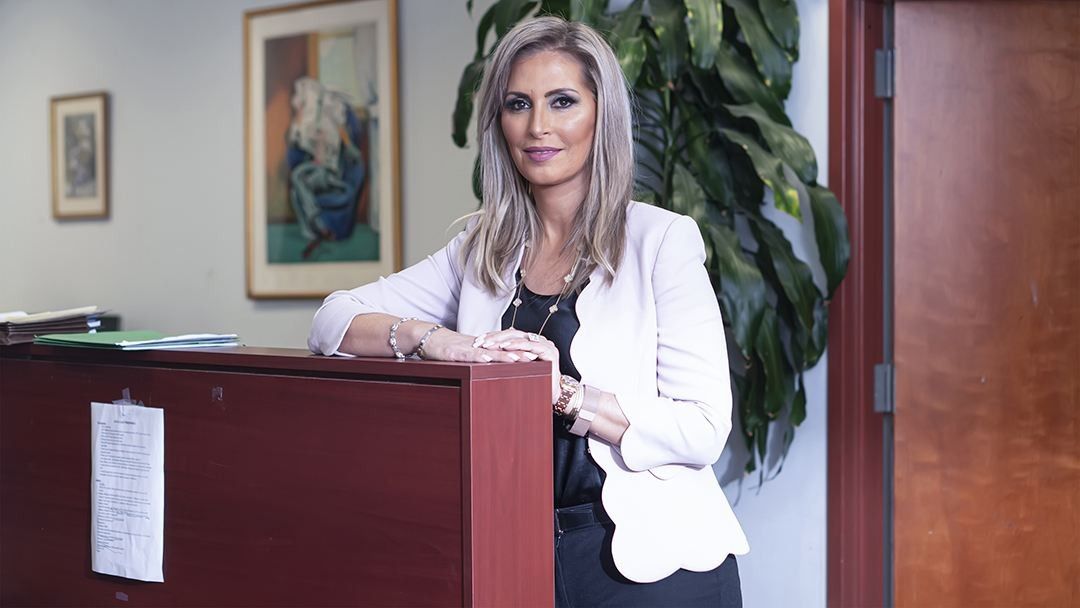 An explosion shook New York in the last week when two apartment buildings were completely leveled. The explosion appears to have come from a gas line. Someone in the building actually put in a call about a potential leak, but the explosion happened before the repairman could get to the site. The blast caused a massive fire that ripped through the buildings, which subsequently collapsed. Fireman were able to get the blaze under control, but eight people died in the incident. Many more were injured.

The deaths have officially been ruled to be accidental. This was clearly not a deliberate act or an act of arson. However, for one person who was involved, this does not mean that no one is at fault. A lawsuit has been filed by a woman who was injured by the blast. She claims that she was physically injured, put under a lot of stress and exposed to mental and emotional trauma as a result of her brush with death.

She is now suing the people who owned one of the buildings, claiming that negligent maintenance was really to blame for the explosion. She seeks to prove that the landlords should have done a better job when it comes to the building’s upkeep so that the explosion would not have happened. She requests compensation for her medical bills and for the suffering that she went through.

It is very important for those who are hurt to know what their rights are in a situation like this or in any other accident that could have been prevented by those who own a building. They do not have to take action to cause someone to be injured in order to be liable. Understanding how the law takes negligence into account can help people ensure that the proper parties have to pay for all related bills.