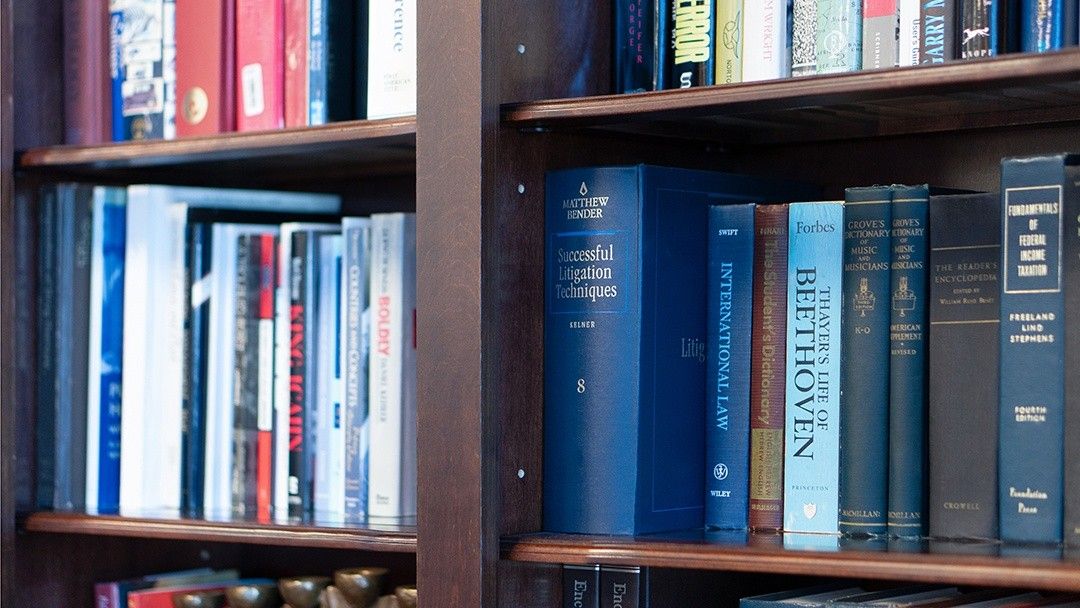 Negligence may be confusing to some people because of its broad definition. A negligent act occurs when a person causes indirect or direct harm or injury to another person. This could occur when a hotel does not warn its guests about freshly waxed floors or does not properly maintain railing along stairs.

An individual’s or business’s actions are also considered negligent if the individual was not prudent when the harmed or injured person was owed the obligation. For example, a shopkeeper might be held negligent if a customer slips on a spilled drink and breaks a wrist or sprains an ankle. The negligence could be attributed to the shopkeeper not cleaning the spill promptly or not indicating that the floor was slippery.

Businesses that do not act prudently when they are obligated may be held accountable under premises liability laws. However, contributory negligence might be determined on the part of an injured individual. Using the above example, the customer might have contributed to the injury suffered if the individual saw the spilled drink but walked through it anyway.

When injured individuals are also held accountable for contributory negligence, the damages that they might be entitled to are reduced according to the percentage for which they are responsible for the injuries suffered. For instance, if the spill in the above examples was properly indicated but had been on the floor for hours when the customer slipped on it because the customer was not paying attention, both the shopkeeper and customer may be deemed negligent.

The laws regarding negligence may change, so people who believe that they were injured because of another person’s or entity’s negligent acts might gain a better understanding of their rights and the compensation that they could be entitled to after researching the law. Injured individuals who do not feel comfortable conducting their own research could talk to premises liability lawyers about their specific circumstances before determining their best course of action to seek compensation.