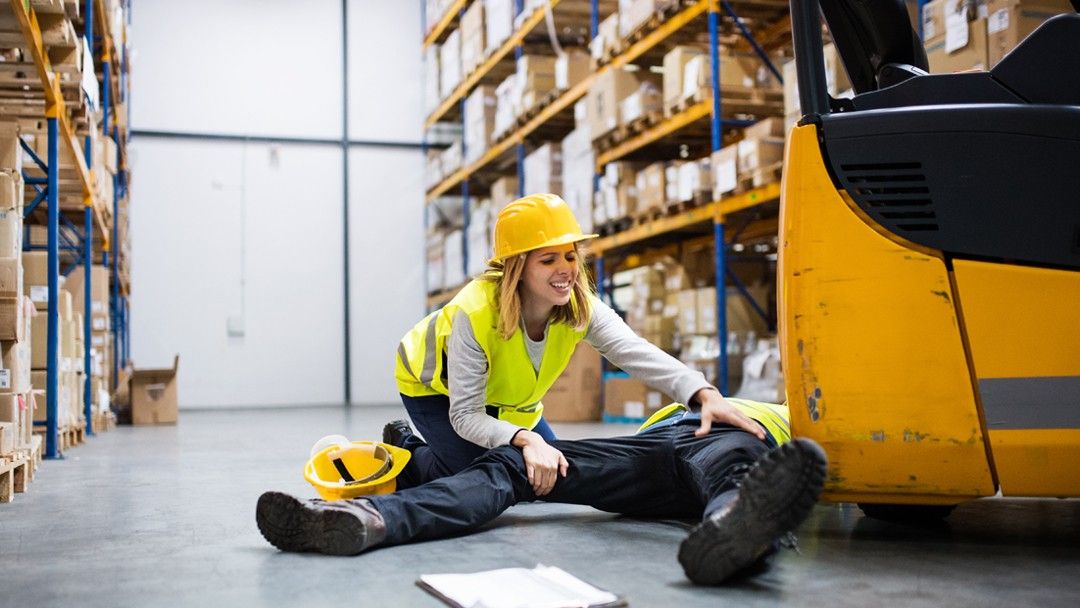 Construction sites are full of activity. Between large trucks being moved around and cranes hoisting large objects high above the ground, construction workers have a lot to be aware of. Although workers must exercise caution on work sites, they also deserve to be protected from the dangers associated with modern construction. This idea was the basis for New York’s Scaffold Law, which was enacted nearly 130 years ago.

As buildings were growing taller near the turn of the 20th century, construction workers faced new and more frequent dangers. Due to the risk associated with working from scaffolding and falling objects, lawmakers were motivated to protect workers from unnecessary workplace dangers.

Specifically, the law addresses safety concerns associated with construction completed above ground. Contractors and property owners became responsible for the safety and proper construction of machinery, structures and other tools that aid in building. The law also allows injured workers to pursue civil claims if responsible parties fail to uphold the law’s requirements.

Although this law has been on the books for more than a century, certain people are lobbing criticism. As such, there are efforts to change the face of the law in order to limit the liability of property owners and contractors.

Of course, many people have also raised concerns about changing the Scaffold Law. For so many years, the law has promoted work site safety and has guarded construction workers against injuries.

Employers have a duty to ensure that their employees aren’t harmed in preventable accidents. On a very basic level, the long-standing Scaffold Law does just that. Moving forward, the hope is that construction workers don’t lose the protections they’ve relief on for so many years.