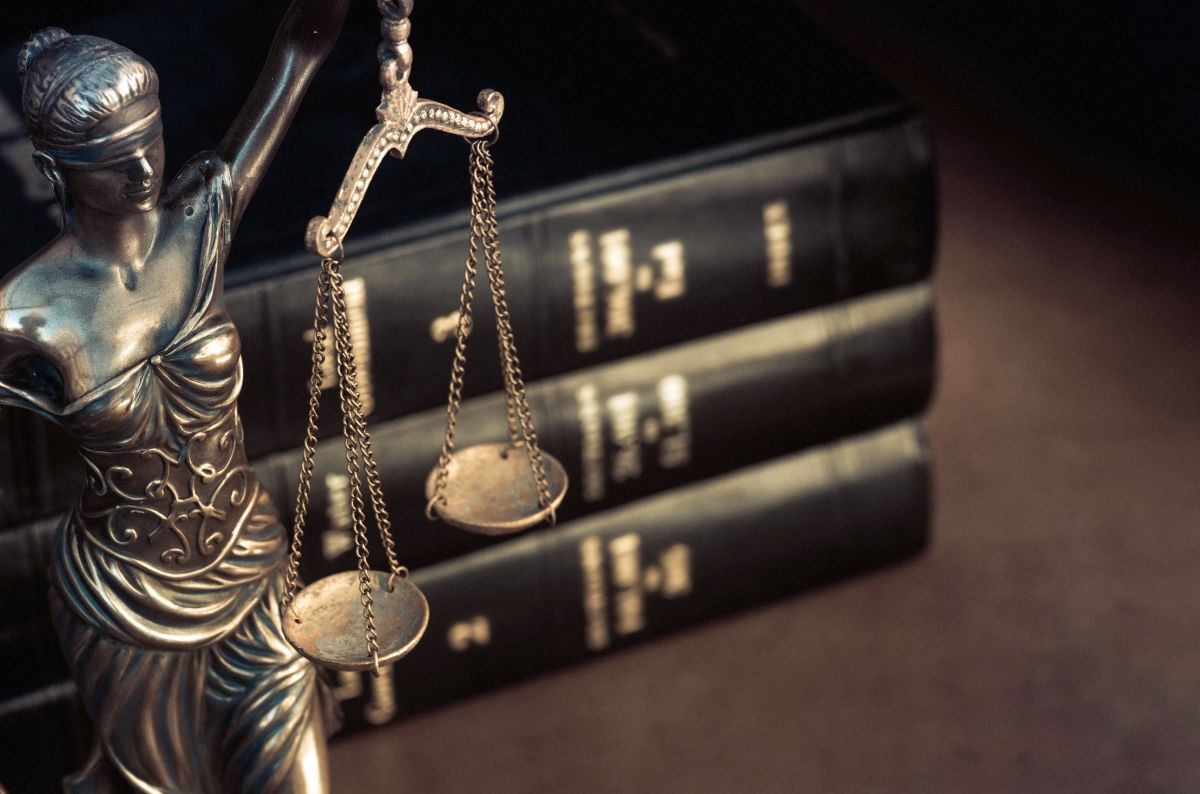 Officer’s death could lead to reformed policies in New York

A police officer in New York City died while responding to a fire. He got there before the firefighters, and he tried to help those who were in the residence. However, the smoke overcame him, and he passed away after battling for his life for three days in a hospital. This event took place on April 6.

Now, the officer’s death could have a large impact on the way that police policies are set up. Not having a policy of their own for this type of a situation, the New York City Police Department talked to other police departments to find out what they had written down. What they discovered is that fire response policies were lacking in multiple departments, not just the NYPD.

The departments are now considering amending policies that exist or putting them into place if they do not, citing the need for training for police officers. Some departments tell officers to be careful if they go into a burning building, but they do not necessarily train them in the way that they should proceed.

While many are interested, some departments are not as convinced that change is needed. The police department in Los Angeles is not planning on making any adjustments. According to reports, not a single officer has been seriously hurt on a fire response call in 30 years.

While emergency responders are covered under workers’ compensation for medical expenses, lost wages and other damages resulting from a fire, the layperson is not. A property owner who is found negligent in preventing a fire could be held liable in a civil action for a variety of damages and losses.