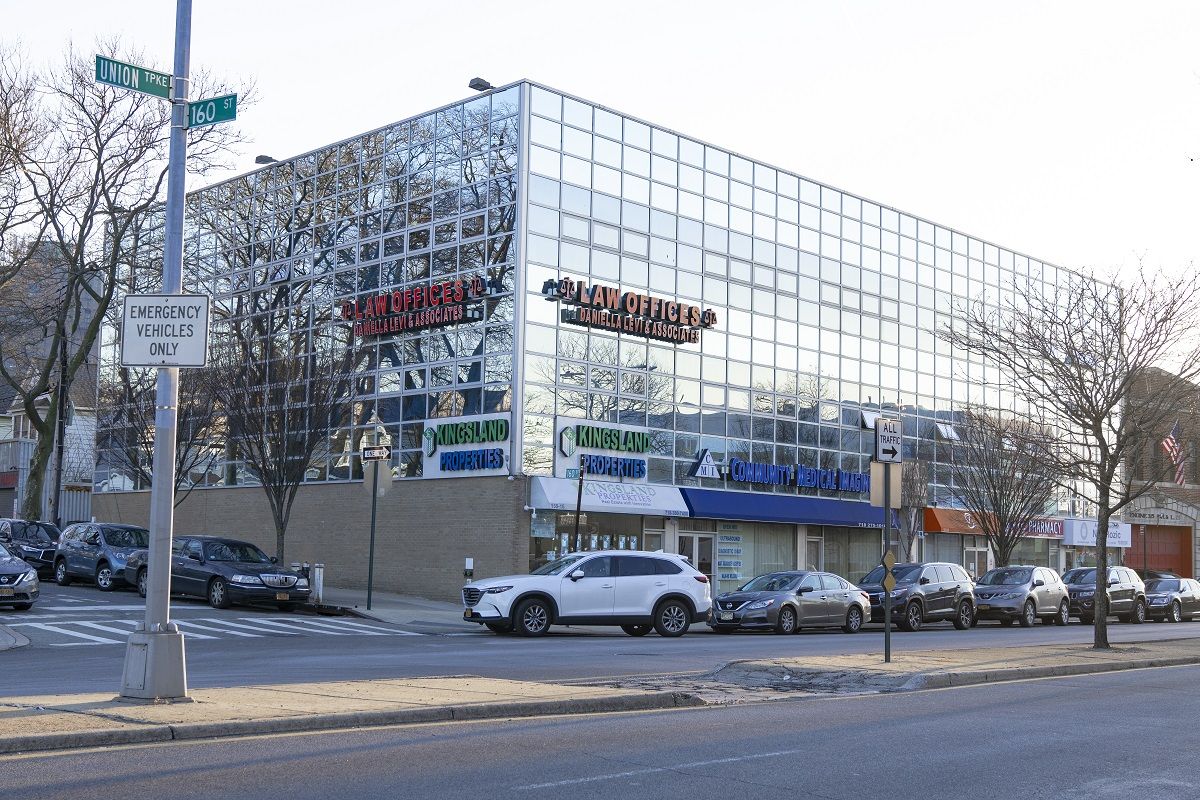 Robots: The security guards of the future?

Machines have been taking on more and more roles traditionally served by humans. It appears security guard is among these roles. Take, for example, a security robot that was recently unveiled and which is going out onto the market. The robot is called the Sharp Intellos Automated Unmanned Ground Vehicle. The vehicle is designed to patrol premises. It can run its patrols in a standardized or randomized way, depending on the setting used. It is designed to be automated, but is still capable of being controlled manually. The robot contains numerous cameras (including a thermal imaging camera). It can send the images it collects and alerts of anything out-of-the-ordinary it detects to a command center for review. It can also issue vocalized warnings when it detects an individual in a secure area. Among the advantages an official with the company behind the robot argued that the robot would have are that it could allow for security patrols to be done without exposing a human guard to the potential of harm and that its cameras would give it superior detection abilities compared to human guards. The official also said that the cost of the robot would either be in the same area as or lower than the expenses that would go along with hiring a human security guard. Currently, many businesses hire human security guards to patrol their premises to help keep the premises and those on it safe. One wonders if robot security guards, like the above-mentioned one, might someday largely replace human security guards in this task. There are some questions worth considering when it comes to the possibility of security robots playing a larger role in the security strategy of businesses in the future. One is: What effects would such a trend have on how safe business premises are for visitors? Another is: What would the liability situation be if someone got hurt because of something going wrong with a robot security guard (such as the robot missing a security threat it should have detected or the robot accidentally causing injuries to a visitor)? So, there could be various safety and legal issues brought up by the entrance of robots into the field of security patrols at businesses. Source: Connecticut Post, “Autonomous security robot unveiled in Bridgeport,” Keila Torres Ocasio, Oct. 17, 2016