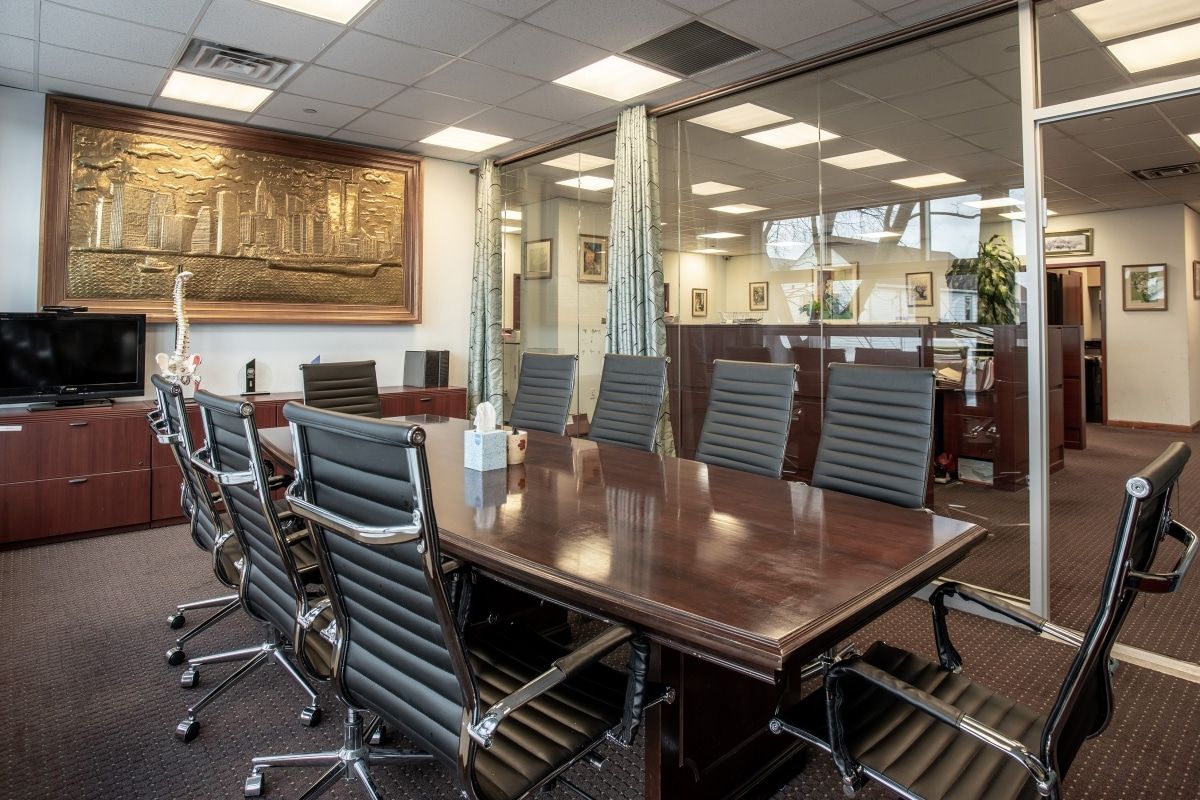 Escalator safety is something that any business that has them installed must take seriously. There are several different things that can happen that can cause a person who is using an escalator to become injured. One of these is if something gets stuck in one of the escalator components. That is what happened to a 2-year-old boy who was visiting a Hilton hotel with his family.

The little boy was at a meeting for the American Association of Oral Maxillofacial Surgeons with his parents when they got onto the escalator in September 2014. The boy’s foot was sucked into the space that is between the sidewall and step. It became entangled so badly that it was trapped for nearly an hour before it was able to be freed.

While his foot was trapped, the escalator continued to move. The escalator finally stopped when a bystander was able to press the emergency stop button. Once he was freed, he spent two days at the hospital. The skin on his foot was torn off to the point that he needed emergency surgery. He later needed two more surgeries because of the injury and complications that resulted from the skin graft he needed.

The boy’s parents have sued the resort, as well as the manufacturer of Crocs, the type of shoe the boy was wearing at the time of the incident. They claim the shoes were improperly designed and accused the company of being negligent in the design.

This case is interesting since the boy’s choice of footwear is coming into the picture. It shows that there might be more than one defendant in personal injury cases. This is why investigating the incident is of utmost importance.