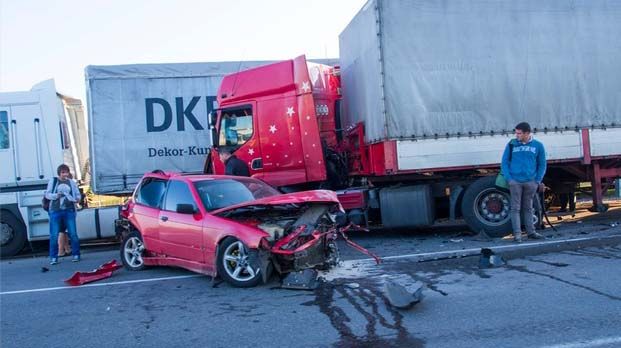 This winter has been hard, and major educational institutions, like Cornell University in New York, have been forced to close for snow days. On the fifth of February, the school closed down for days, all the way until the next Wednesday, giving students two and a half days off from class. This was due to a huge winter storm that was on the way, and the school closed before it hit in order to be be ready for the impact.

On that Wednesday, they did open back up, but all did not go perfectly. The sidewalks were not yet cleared in all areas. The buses were running, but they were not out there until 9:30 a.m., just a half an hour before the school opened. This made life very difficult for some of the students who had to ride slow-moving buses as they fought through the remaining snow, and who then had to hurry to class on sidewalks that were still covered in ice and snow.

No serious injuries were reported, so it seems that Cornell’s tactics worked, though things were still hard even with the pair of snow days. The school did what it could to keep anything from happening to the hundreds of students, but this was not something that was done just to prevent injuries and promote the health of the students. The school also did it to protect themselves from lawsuits if there were any slip-and-fall accidents.

Schools, like other businesses, have an obligation to keep people safe when those people are on the school’s grounds. They must remove snow and ice or at least post signs to warn people to be careful. When a huge storm hits and there is a lot of work to be done, it is sometimes easier to tell everyone to stay home until the grounds are made safe once again.