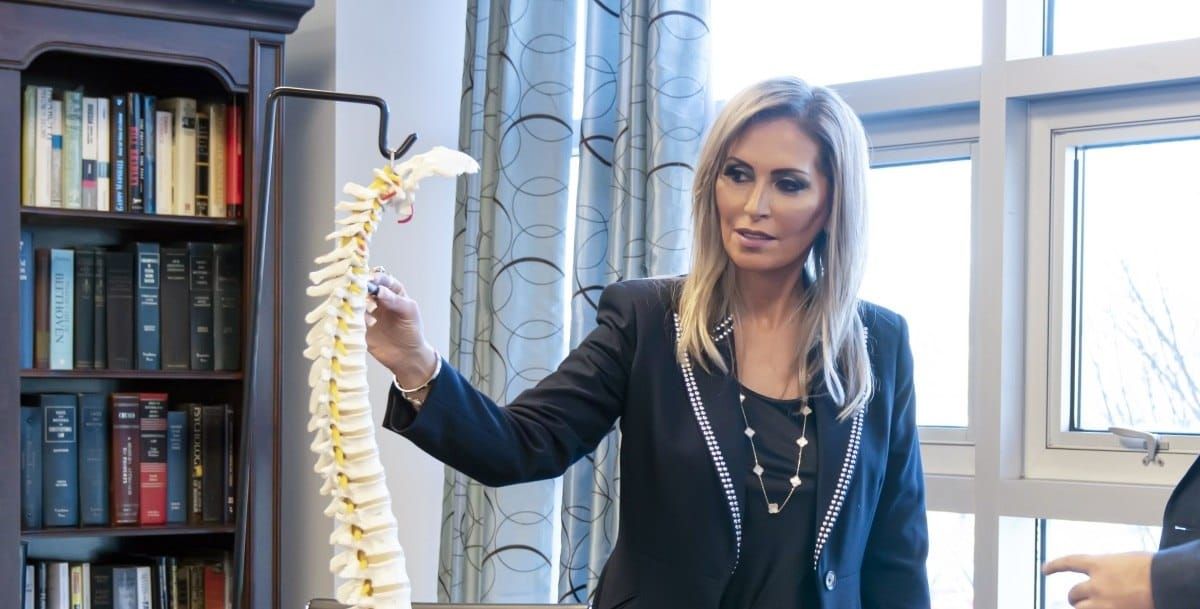 Ultimate fighter down for the count following elevator accident

Elevator and escalator accidents can happen to anyone, including well-known athletes. Ultimate Fighting Championship, also known as UFC, contender, C.B. Dollaway, knows this better than most following an injury he received in a hotel elevator on September, 9. Reportedly, the fighter suffered a back injury during the elevator incident. Several other individuals were also stuck in the elevator when the incident occurred, but Dollaway was the only one to report an injury.

Unfortunately for Dollaway, medical officials and members of the UFC found that the fighter was unable to participate in his event scheduled for the evening of September, 10. Reports indicate that the fighter’s opponent was also disappointed that the match was cancelled. While it is still unclear precisely how serious the injury was, media reports quoted one unnamed source who called the injury a “strain.”

Reportedly, the elevator in question also experienced difficulties earlier on the day in which Dollaway was allegedly injured. Several members of the mixed martial arts promotion company, Zuffa, became trapped in the elevator. No injuries were reported. A representative with the hotel in which the elevator accident occurred would not comment on the incident; however, it is reported that the hotel will evaluate and investigate the incident.

Most elevator and escalator accidents never make the news, but they occur more often than people think. While this particular accident occurred outside of New York, it highlights the problems associated with faulty and potentially dangerous machinery. Those who routinely patronize buildings with elevators or escalators should remain aware of the dangers. If an accident leading to injury does occur, you should also understand that the law provides options to recover compensation for injuries sustained in such an accident.