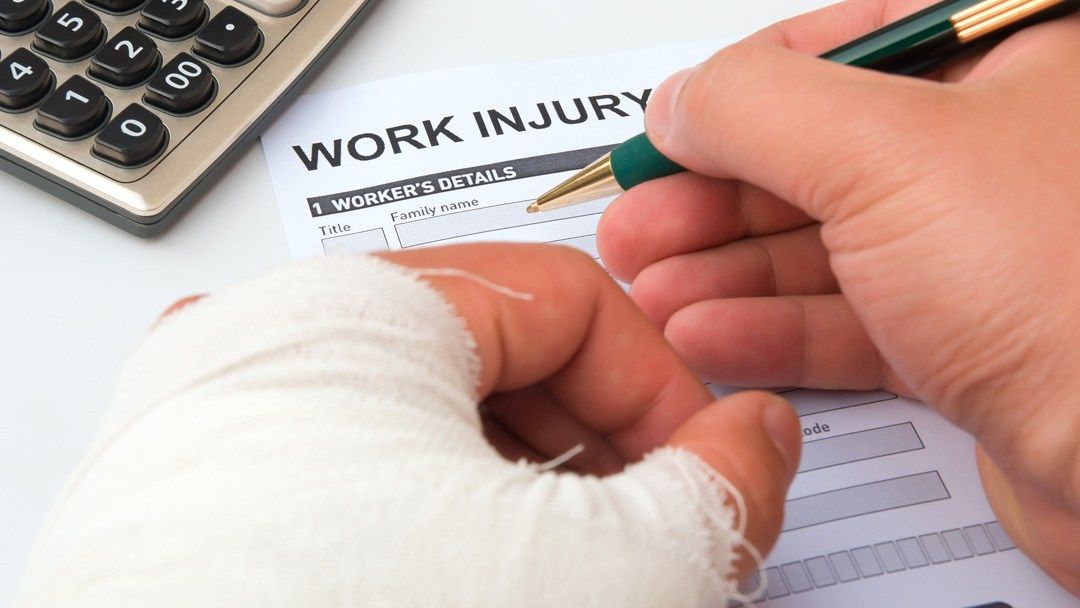 Legal Advice: What to Do if Injured on the Job

What to Do If You Are Injured on the Job

What if you are on the job and you require medical treatment, rehabilitation or are left unable to work because of sustained injuries or illnesses? Here is some Workers’ Compensation 101 to clear up some questions you may have:

What is Workers’ Compensation?

Workers’ Compensation, also known as Workmen’s Comp, is a form of insurance paid for by the employer to cover any injuries that may occur on the job. It can cover medical expenses, rehabilitation expenses and disability coverage to compensate for lost wages.

Worker’s Compensation can also cover pre-existing conditions if the condition was made worse as a result of your job. Illnesses as a result of being exposed to something while you are working are also included in coverage.

If an employee is temporarily unable to earn wages because of his or her injury, they generally receive provisional disability payments of two-thirds of their wages or up to a fixed amount set by law. However, if an employee if left permanently incapable of doing the work prior his or her injury, they could be entitled to receive a lump-sum or long term benefits. Workers’ Compensation also pays death benefits to the dependents of the worker who had passed away due to his or her work-related injuries.

When are you covered for Worker’s Compensation?

What do I do if I have been injured on the job?

What is a third-party claim?

In certain situations, a worker that is also injured on the job may also be entitled to make a third-party claim. A third-party claim is when an injured worker can sue a third party that is not their employer but that he or she believes to have been involved in the incident that caused his or her injuries. An example of a third party claim would be if a mailman was delivering a package to a home and a dog attacks him or her. The mailman may be able to file a suit against the property owner or the dog owner. Another example is if an employee sustains an injury while operating machinery on the job and he or she believes it may have been caused by faulty manufacturing or a faulty product.

What is excluded from Workers’ Compensation?

It is possible for coverage to be denied if your situation includes any of the following:

Worker’s Compensation laws are similar throughout the states, however, each state has different policies about how to file claims, eligibility, and the amount of benefits. If you find yourself in this situation, it is important to stay informed about your rights as a victim throughout this tricky and sometimes complicated process. The extensively experienced attorneys at Daniella Levi & Associates, P.C. are ready to fight for you. Call (718)-380-1010 if you would like a completely free consultation.