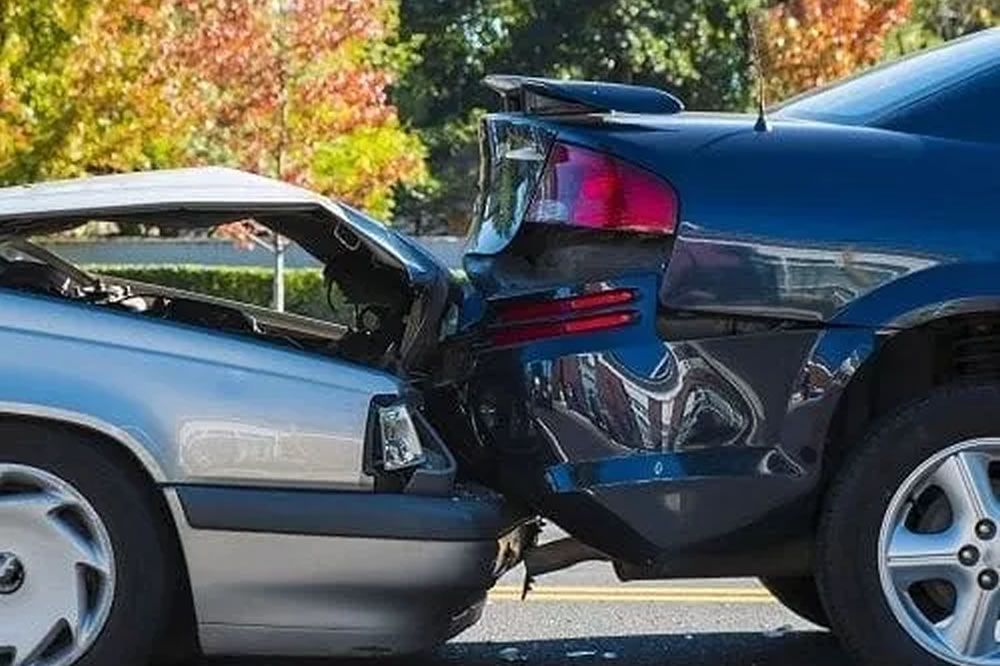 Why the NYC Speed Limit Was Reduced

Accidents and death due to high speed driving are too high

New York City is famous for all the hustle and bustle that happens on a daily basis. New Yorkers only know one speed: fast. However, as of November 7, 2014, the new speed limit of 25 mph went into effect. This was just the first step in Mayor Bill de Blasio’s Vision Zero plan. Sweden had initiated Vision Zero in 1997 as an attempt to create a highway system where no one is killed or injured seriously by 2020. Mayor de Blasio, who hopes to bring the number of deaths caused by vehicles to zero, promised to take on this project if he was elected to office. Although this is new law seems pointless and annoying to most native New Yorkers, there are proven results that reducing the speed can drastically change a person’s chances of surviving an impact, according to a study done by AAA. If a person is hit by a car moving at 30 mph, he or she has a 30% chance of death. At just a slight increase to 40 mph, the death rate rises to 80%. However, at 20 mph, the person has a 98% of survival. In New York City, the speed reduction to 25 mph is expected to halve the death rate compared to a person struck at 30 mph. Driving at just 25 mph also improves the stopping distance by 45 feet, reducing the chance that a person will even get struck. Driving is a privilege that is earned and it is a driver’s duty to drive responsibly. The importance of a person’s safety as well as the safety of all others on the road is always greater than the need to get somewhere quickly. Keep that in mind before you put your pedal to metal.