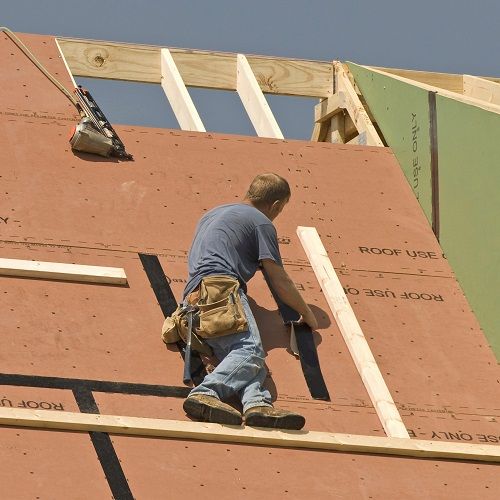 Some New York residents may identify with a fatal accident that occurred on Sept. 4. A 34-year-old woman in Chicago died after a stone from a historic church fell from 30 feet above onto her head. The victim worked at Lurie’s Children’s Hospital and was planning to marry her boyfriend, who was with her when the incident occurred.

According to witnesses at the scene, the female pedestrian was crossing the street when the she was struck by the stone from the Second Presbyterian Church located at the South Loop. City inspectors initiated an investigation after the incident occurred. Local reports claim that the stone was likely a piece broken off from a gargoyle head. The church was designated as a National Historic Landmark in 2013 and was first built in 1874. According to the Chicago Sun-Times, the building failed inspections twice during 2011, and once each in 2010, 2009 and 2007.

The church had passed its latest building inspection during March 2013. However, records from 2010 cite the building for having fractures, flaking and washed-out mortar at several elevations on the outside walls. Her surviving relatives may benefit from seeking information about filing a claim in court. Legal counsel could investigate the incident in an effort to determine which party should be considered most liable for the falling stone.

Accident Attorneys with experience in premises liability matters could help people who have suffered injuries on another’s property due to the owner’s negligence. These victims may be due restitution to help account for medical expenses, loss of income and any other damages related to the incidents. These lawyers may also help victims evaluate the damages in order to calculate the appropriate amount of compensation to seek.