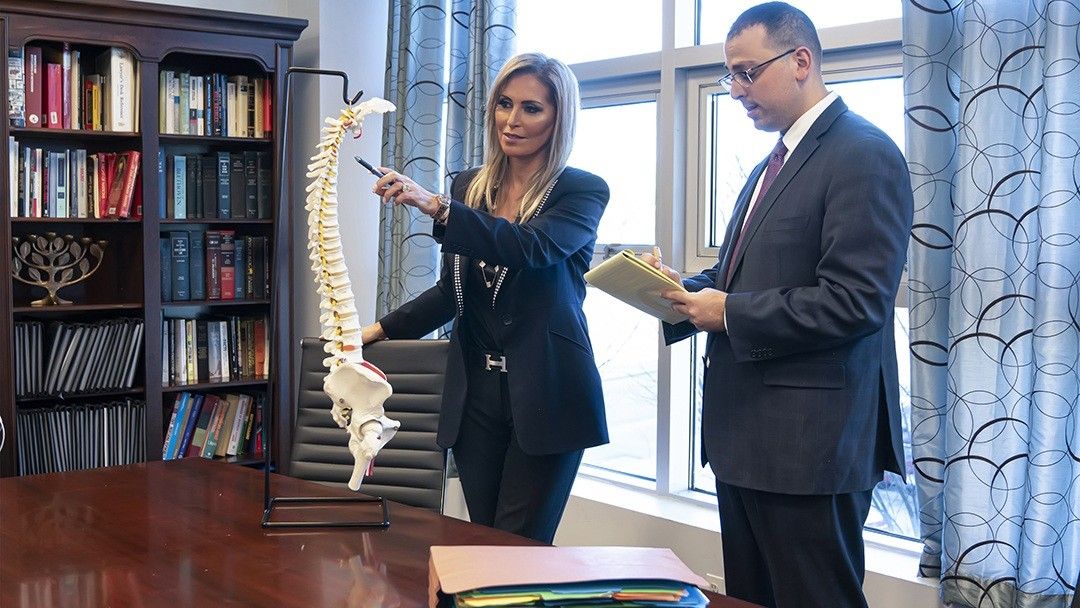 Woman slips and falls down stairs in Brooklyn

With many people in New York City living in apartments and condominiums, they are frequently exposed to common areas. A common area is a place in one’s building that is open to the public or, at the very minimum, the residents of the building. Because it is used by many people and because it is not the responsibility of anyone but the owner to properly maintain it, if someone is injured in a common area it has the possibility of leading to a premises liability lawsuit.

Although the details of a Brooklyn woman’s death remain somewhat unclear, it is possible that her fall down the stairs in her home could lead to a similar lawsuit. If, however, the stairs were entirely within her control, then her husband and children would likely be prohibited from bringing a premises liability lawsuit.

The Irish Independent reports that the 37-year-old mother fell down the stairs of her home, but doesn’t go into much more detail than that. If the newspaper is talking about the front steps at or an interior stairwell within an apartment building, the business owner may be liable for her fatal injuries. If, however, the paper is talking about stairs that were completely within her home (be that a townhouse or a condominium), her family would be unable to collect under a premises liability lawsuit.

While the differences above may be confusing or the reasoning convoluted, a Accident Attorney would be a helpful tool in determining whether someone could file a premises liability lawsuit following a slip-and-fall accident.