We Get Results For Our Clients!

Find Out How We Can Help You Too
We measure our success not just by the results that we achieve for our clients, but, more importantly, whether our clients refer their friends, family and co-workers to us for representation. The best financial results for our clients are often the ones that protect them from financial ruin and avoid the risk of uncertainty.
Our Clients Get the Results They Deserve…
$8,600,000 — PRODUCTS LIABILITY

Structured settlement paying out over $8.6M to family of a utility worker who died from severe burns suffered during an electrical explosion resulting from a defective switch at a worksite. We were able to obtain the settlement for the man’s widow and young children.

$5.5M in a false arrest case involving conscious pain and suffering and wrongful death for the family of a 63-year-old Union City, New Jersey man who died in police custody. The jury found that there was no probable cause to arrest the man in his own home, and that the failure of the police officers to provide adequate medical attention to our client who suffered a severe asthma attack while in custody caused his untimely death in the street outside his home.

Structured settlement with total expected payout of 6.4MM for a Brooklyn 26-year-old male who was struck by a National Grid driver as he was crossing the street. His injuries included, a non-depressed temporal and parietal skull fractures and traumatic brain injuries. He also sustained bladder and colon lacerations which required surgical repair.

Structured settlement with total payments of $2.9M for a Brooklyn woman whose car was struck by a driver who disregarded a traffic signal. Although she did not immediately go to the hospital, she developed severe back pain and required surgery. She was unable to continue her career as a special education teacher.

For an employee working on the construction site. Our client, a 43-year-old Brooklyn resident, fell 15 feet through an unsecured plywood floor and sustained fractured vertebrae in his back which required surgery.

For a 53-year-old man who suffered 2nd and 3rd degree burns on his back when his acupuncturist failed to secure a heat lamp and then left the patient unattended in the treatment room resulting in a three-inch scar on his back.

For a 54-year-old home health aide who was injured in a blind (unreported) bus accident, did not go to the hospital until the next day. She developed severe back pain and ultimately had remedial surgery.

In 2011, then 46-year-old marble layer suffered a crush injury to his toe when a marble slab fell on his toe. Defendants argued he caused his own injury. He has been unable to return to work since the date of the injury.

Justice after 9 long years on the eve of trial for a 66-year-old blind woman with diabetes who had to have her right foot amputated in 2009 as a result of failure to diagnose gangrene. In addition, she had been on dialysis since 2006 due to kidney failure.

Settlement (on a 1 million dollar policy) for a security guard struck by a swerving vehicle while on the job. He sustained injuries to his ribs, bilateral knees, right shoulder and lower back.

For a 60-year-old woman who slipped and fell on the job. In addition to her worker’s compensation claim, we brought a claim against the building’s owner. Her injuries included a broken wrist treated through multiple surgeries.

For a 57-year-old security guard who in 2013 slipped and fell on ice injuring his shoulder and his neck. He sued the building owner for failure to properly clean the snow and ice. He had two surgeries, a cervical fusion and a right shoulder arthroscopy. He has been unable to return to work since the date of the injury.

For a 58-year-old bus driver who was rear ended. Property damage to the bus was minimal. Claimed injuries were neck and back. Treatment was conservative, consisting of physical therapy and trigger point injections. He has been unable to return to work since the date of the injury.

For a 63-year-old man who fell off a Scaffold, allegedly because of his own negligent actions and required surgeries to his shoulder, knee and neck.

For a 50-year-old woman who had a cardiac ablation procedure and suffered an inadvertent perforation of the heart. Following a short hospitalization, she has since made a full recovery. The settlement was for pain and suffering during the period of hospitalization.

Mediated settlement for a 44-year-old man who spent most of his adult life incarcerated due to various weapons and parole violation charges. He claimed that three months after his release in 2014, the ceiling in the shower in his apartment collapsed on him causing neck injuries requiring surgery.

For a 7-year-old girl who was suffered 2nd and 3rd degree burns when a coffee mug filled with hot coffee and help by her mom, shattered, causing the coffee to spill on her.

For a 31-year-old woman who claimed her heel got caught in a gap on the ramp. She suffered an ankle fracture and required surgery.

For a 40-year-old delivery man who reportedly tripped over a drain in a shopping center sustaining a fracture to his ankle which required surgery.

62-year-old passenger on a MTA bus claimed bus driver closed the door on her leg causing injury to her right knee and hip requiring arthroscopic surgery to both. The incident was not reported and the driver identified through the passenger’s Metro card denied an incident occurred. At the time of the incident, the plaintiff had been out of work due to a work related accident four months prior in which she injured her right shoulder and right knee. She was prescribed a cane which she was not using on the date of the injury on the bus.

For a 65-year-old woman who slipped on water by a pool in her gym. She sustained a left-hand fracture and required surgery.

For a 51-year-old woman who reportedly slipped in a wet subway car during a rain storm. She sustained two fractures, to ankle and elbow requiring a cast for 4 weeks.

Protecting Your Best Interests
Our team of attorneys have achieved thousands of favorable verdicts and settlements for our clients. While past results do not guarantee future results, we promise to be advocates for your rights and will work hard to get you the compensation you deserve. 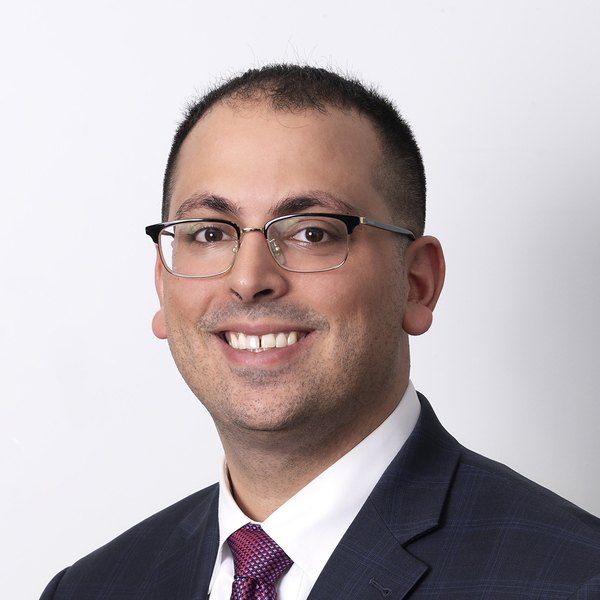 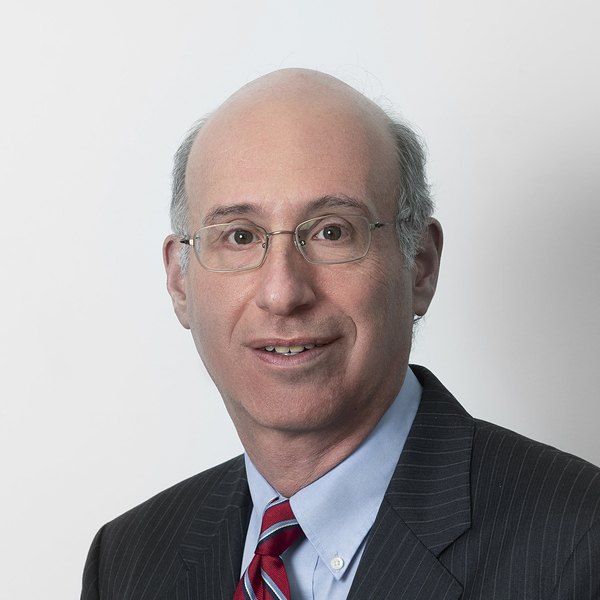 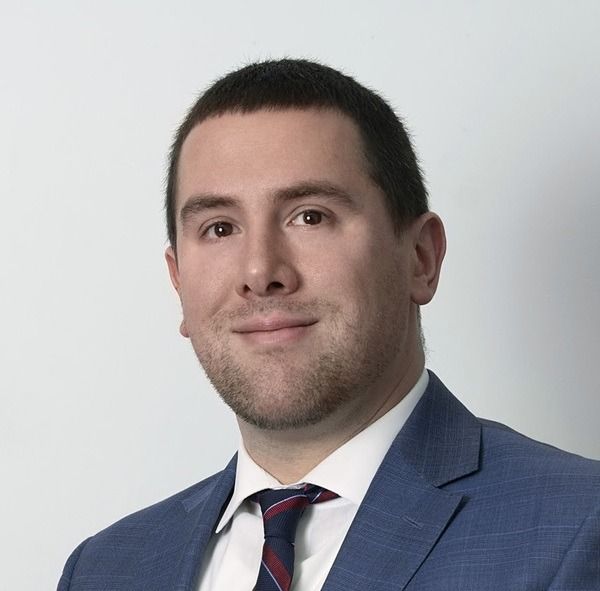 Thousands of cases handled with over $100 million won from insurance companies.

What Our Clients Say