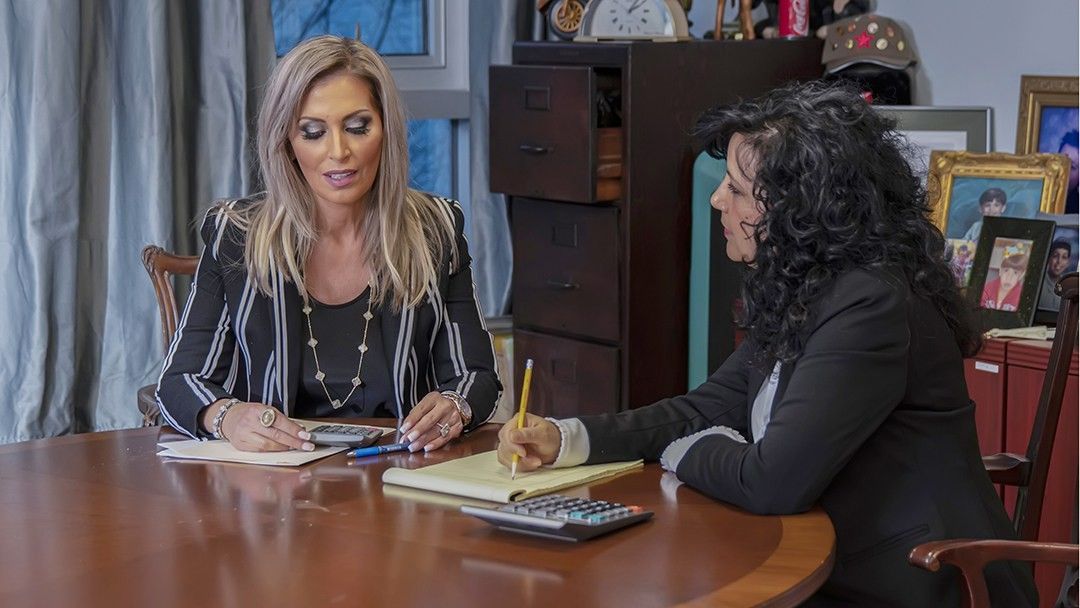 Drivers and passengers 18 or older will be charged with a seat belt violation, ticketed and fined $50 if they – or any passenger in the car – are not properly strapped in.

The law was sponsored by Senator David Carlucci, who recently went on record saying “The simple fact is that seat belts save lives and prevent tragedies. It does not matter your age or where you sit in the vehicle. We want to raise awareness about the new law, and make sure people buckle up”.

This NY law requires the use of safety belts for all drivers and passengers 16 and over in all motorized vehicles, except for bus passengers and those in emergency vehicles.

The Importance of Wearing a Seat Belt

Seat belts save lives, but only if worn correctly every time you are in a motor vehicle. In a crash, your seat belt keeps you:

Many adults have a misconception that not wearing a set belt in the back seat is safer than wearing one. In studies of injuries sustained in car crashes, AAA Northeast found that a rear seat passenger who is not wearing a seat belt is:

Wear your lap belt around your hips and wear your shoulder belt across your chest. Remember that the seat belt will not work if it is tucked behind you, and airbags aren’t a substitute for seat belts.

Deaths from Car Accidents on the Streets of NY

According to the NY Governor’s office, about 30 percent of highway deaths in New York are occupants who are not wearing a seat belt. In 2018, the state reported 1,033 fatalities caused by motor vehicle accidents. That means hundreds of people who died on New York roads had the option to wear a seat belt but didn’t. Men were more than twice as likely to be killed in a crash not wearing a seat belt than females.

From his office in Albany, NY the NY Governor had this to say about the new law: “We’ve known for decades that seat belts save lives and with this measure we are further strengthening our laws and helping to prevent needless tragedies. It was under my father’s leadership that New York became the first state in the country to pass a seat belt law, and the nation followed his lead. Now we are building upon this legacy and helping to create a safer and stronger Empire State for all.”

Every time you get in a vehicle, no matter where you are sitting, buckle up. It reduces your risk of being injured or killed in a crash by almost 50 percent.

The NYPD and law enforcement across the state participate in the national enforcement campaign, “Click it or Ticket,” to encourage safety belt use.

Next time you’re in a car, make sure everyone is buckled up.

Should you have the misfortune of being involved in a car accident on the streets of New York, you have a right to claim for your pain and suffering, including medical bills because of the negligence of another driver. Hiring a lawyer for your car accident case is a must. Contact the New York car accident law firm of Daniella Levi & Associates now for a free consultation to discuss your matter and get started with your recovery.