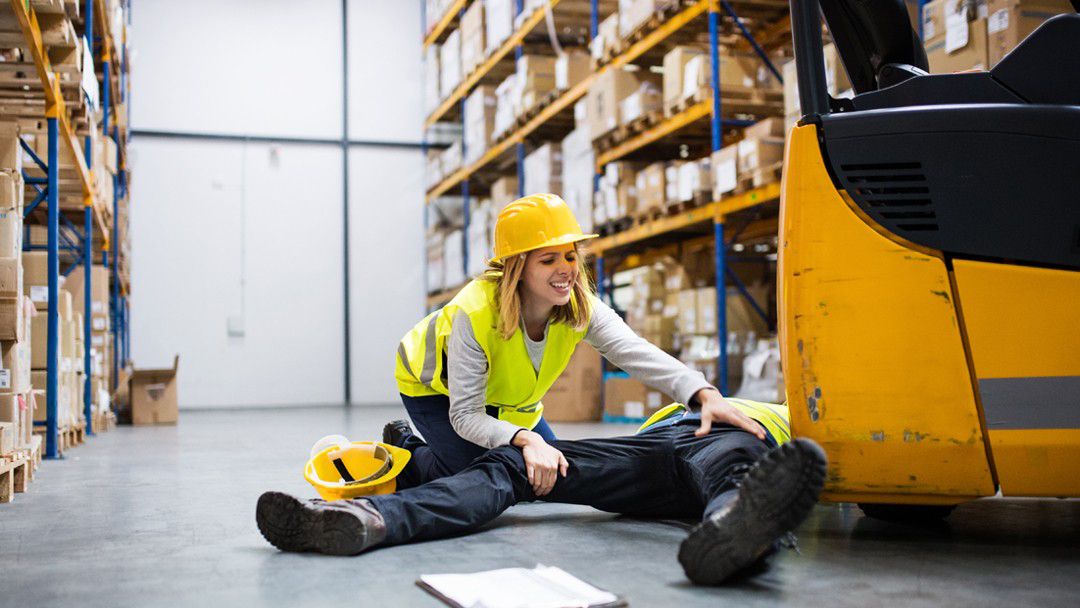 An attorney could help someone prove that their injury was due to an owner’s negligence by reviewing the circumstances surrounding the incident. The attorney may file a personal injury claim to help the individual recover financial damages from medical care and time lost at work.

What you should know about slip-and-falls

Most people fall at least once in a while. At times, falls happen when a person isn’t paying attention to the environment around them and as a result, they lose their footing. Some falls happen to people who have a medical condition that affects their concentration or balance. Most of the time falls that happen for these reasons do not qualify for slip and fall personal injury insurance claims. However, if the reason for your fall can be directly connected to some mismanagement of property by the property owner, it is possible that you will be able to gain compensation for your injuries.

Deciding Whether Your Fall Is Your Fault

Before you file a personal injury case against a property owner, it is important to go through the details of your accident in order to determine whether you should have reasonably been able to avoid the fall. Slip-and-fall accidents aren’t limited to people who slip on some surface, such as an icy sidewalk or wet floor in a shopping mall. Other causes may include broken floor tiles, uneven sidewalks, potholes, objects on stairs, lighting lower than expected, and more.

If the accident happened at least partly because of your own carelessness or clumsiness, there is a good chance that the court and/or insurance company will base compensation on a certain level of comparative negligence. People are generally expected to conduct themselves in a way that will mostly keep them safe. If you tripped on an uneven sidewalk and sustained injuries from the fall in part because you were reading text messages on your phone, fault will likely be determined based partly on your own inattention and the property owner responsible for that particular patch of sidewalk. As a person walking, you should reasonably be able to expect the sidewalk to be relatively smooth, but you should also be expected to watch where you are walking.

Whether a person is eligible to make a claim, basic rules of negligence need to be looked at and the claimant needs to show that the property owner had the power to prevent the accident by being more attentive to the condition of their property. Some things you need to prove are:

Framing A Claim Or Lawsuit

If it is determined that a slip-and-fall lawsuit is plausible, the claimant (person who fell) and their attorney need to identify who should be held responsible and prepare their case as to why. While this may be the property owner, it may also be a landlord or business order or an employee or tenant. If you’ve been injured in a slip and fall accident in the New York City area, an experienced Accident Attorney can discuss the circumstances of that accident and help you determine whether pursuing a lawsuit is the best course of action for your situation.

After a serious accident, many people are in desperate need of the financial support that comes from a successful result of their personal injury claim. To ensure that you have the best chance at obtaining the compensation you deserve, your lawyer should be just as invested in your case as you are.

At Daniella Levi & Associates, P.C., headquartered in New York City, we believe strongly in upholding the rights of accident victims. We are dedicated advocates for our clients, fighting, and using every available resource, to obtain the compensation they deserve.