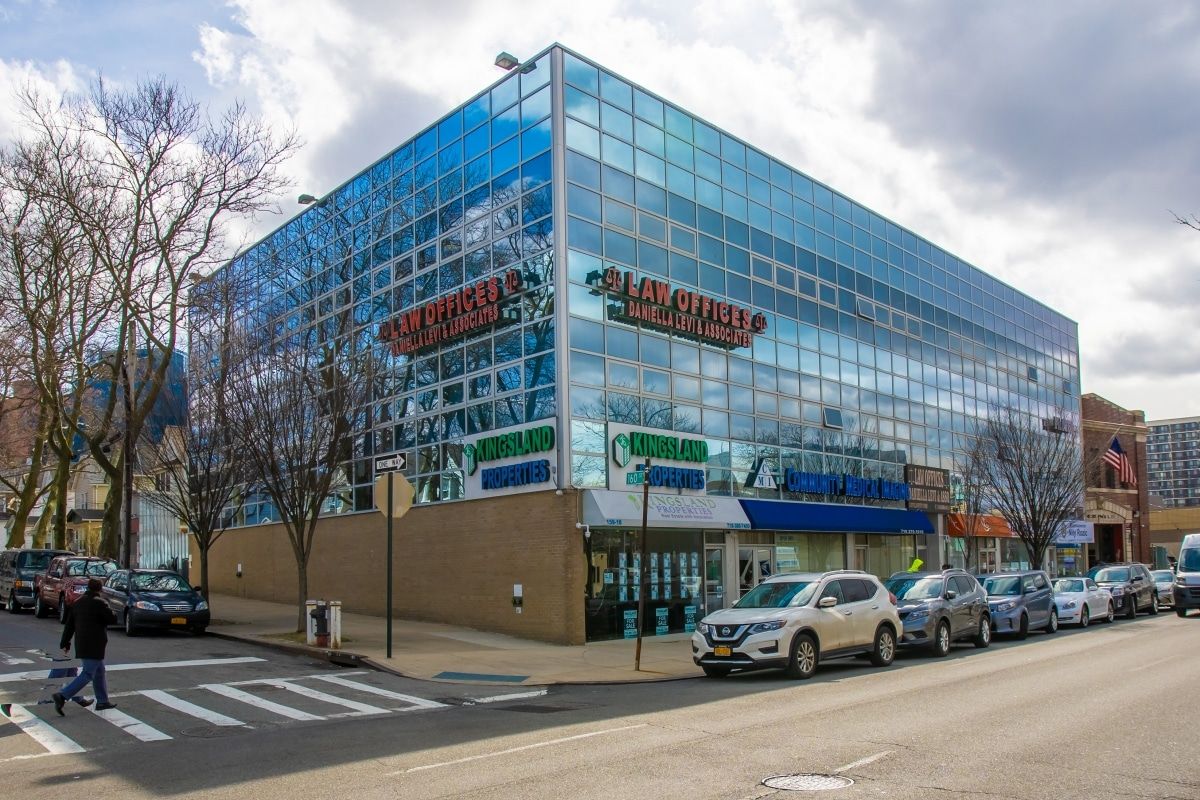 When most people hear of a fire or explosion, a hot air balloon is likely not the first thing that comes to mind. However, for six people in a hot air balloon over New York’s neighboring state of Massachusetts, an explosion caused by a collision into power lines is something they likely won’t forget.

The accident, which was caught on video by several witnesses, is terrifying to watch. Many onlookers noticed that the balloon appeared very low in the sky. As the balloon descended, it struck power lines, causing a massive light burst and a loud buzzing noise. In at least one video, a man can be heard screaming for people to move and get out of the way.

According to rescue workers, including police and fire personnel, there were six people on the balloon when it struck the power lines. Five of the victims suffered burn injuries as a result of the explosion; however, there was no word released on how the victims were doing.

Currently, the hot air balloon accident is under investigation, and according to reports, no one has been charged in connection with the incident.

Those who were injured in the accident have a right to seek compensation for many civil claims. Those claims might include medical bills, disfigurement, scarring, pain and suffering and lost wages. Because burn injuries have such a high propensity for infections, the victims could undergo long and intensive medical treatments. The financial compensation from a successful civil case can go a long way in helping with a victim’s financial recovery from such an accident.