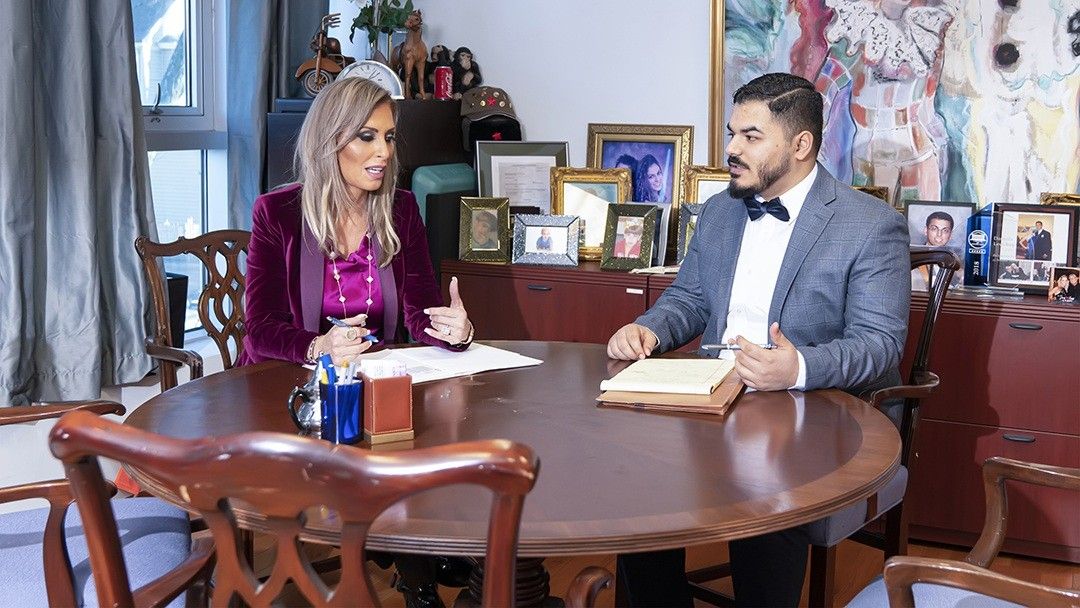 Lawsuit for $15 Million: Girl is Severely Injured by Escalator

Girl gets $15 million after foot mangled by escalator

The Everly Brothers, Elvis and Perry Como topped the charts back when the escalator was installed in a shopping mall just 25 miles from Queens. The escalator was one of the oldest in the country by the time of an accident three years ago in which a 10-year-old girl’s foot was caught and mangled.

Twenty-two surgeries were required to save the foot from amputation, the girl’s family’s attorney said in a statement announcing a settlement with Macy’s. The lawyer said Macy’s has agreed to pay $15 million to the New Jersey family.

The nearly two dozen operations involved a variety of surgical procedures, including grafts of muscle and skin to the girl’s foot from other parts of her body. She also fought through kidney and lung failure as part of her ordeal.

Following the accident, she was hospitalized for three months and then spent more than two years in physical therapy.

The family filed its lawsuit against Macy’s, as well as the company responsible for escalator maintenance, Thyssen Krupp Elevator Corporation. Though escalators have a life expectancy of 20 to 25 years, the escalator that caught the girl’s foot was in its 55th year of operation at the time of the incident.

For those who have been injured by escalator or elevator malfunction, you should know that a conversation with a skilled attorney can be the first step toward full and fair compensation for damages you have suffered, including medical bills, lost wages, diminished earning capacity, disability and pain and suffering.