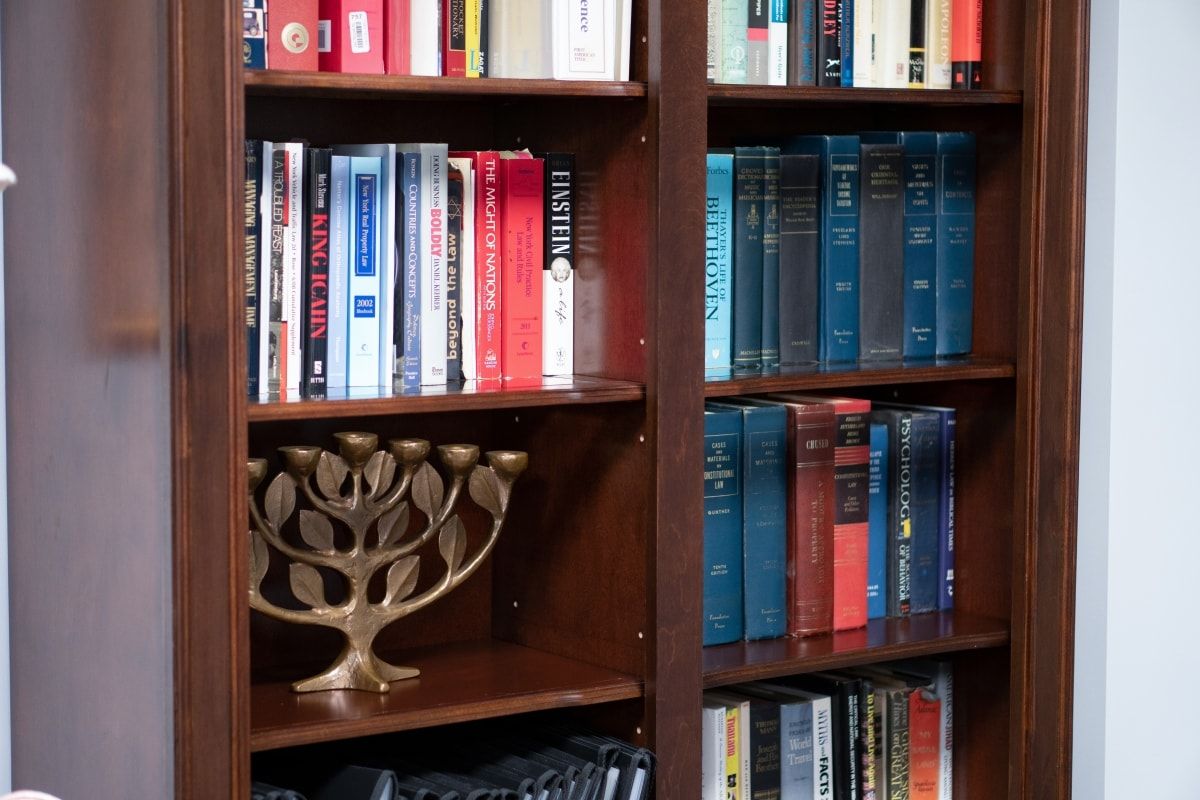 Winter is a joyful time of year — especially for young children. Between the holidays, break from school and snow on the ground, there’s a lot to look forward to. The reality, however, is that winter weather can pose challenges and safety risks, especially in terms of potential slip-and-fall accidents.

Not long ago, school in New York’s Upper West Side made the decision to close their playground due to concerns that it might not be safe for children. The playground at this school features large cement blocks that form a slope. After a recent snowfall, it became impossible to completely clear the blocks, so there were concerns that kids could slip and fall.

Of course, children might be disappointed that they will miss out on recess time for the remainder of the winter. However, safety issues were an overriding concern.

In addition to safety issues in the winter, parents of schoolchildren have previously voiced concerns about the playground. For some time, there have been efforts to redesign the playground, which has been deemed as dangerous by some. In fact, some have attributed serious injuries to the playground’s existing design, because the blocks pose a tripping hazard without snow on the ground.

This school’s decision may serve as a reminder for property owners this winter. If there’s any indication that children might be playing on their property, it may be important to make sure that snow or ice is cleared in order to prevent slip-and-fall injuries.

At the same time, those who are injured due to a failure to maintain property for winter condition may want to be advised of their legal options. The health effects of a serious injury, such as a concussion, can be especially concerning for young people who are going through critical stages of development.