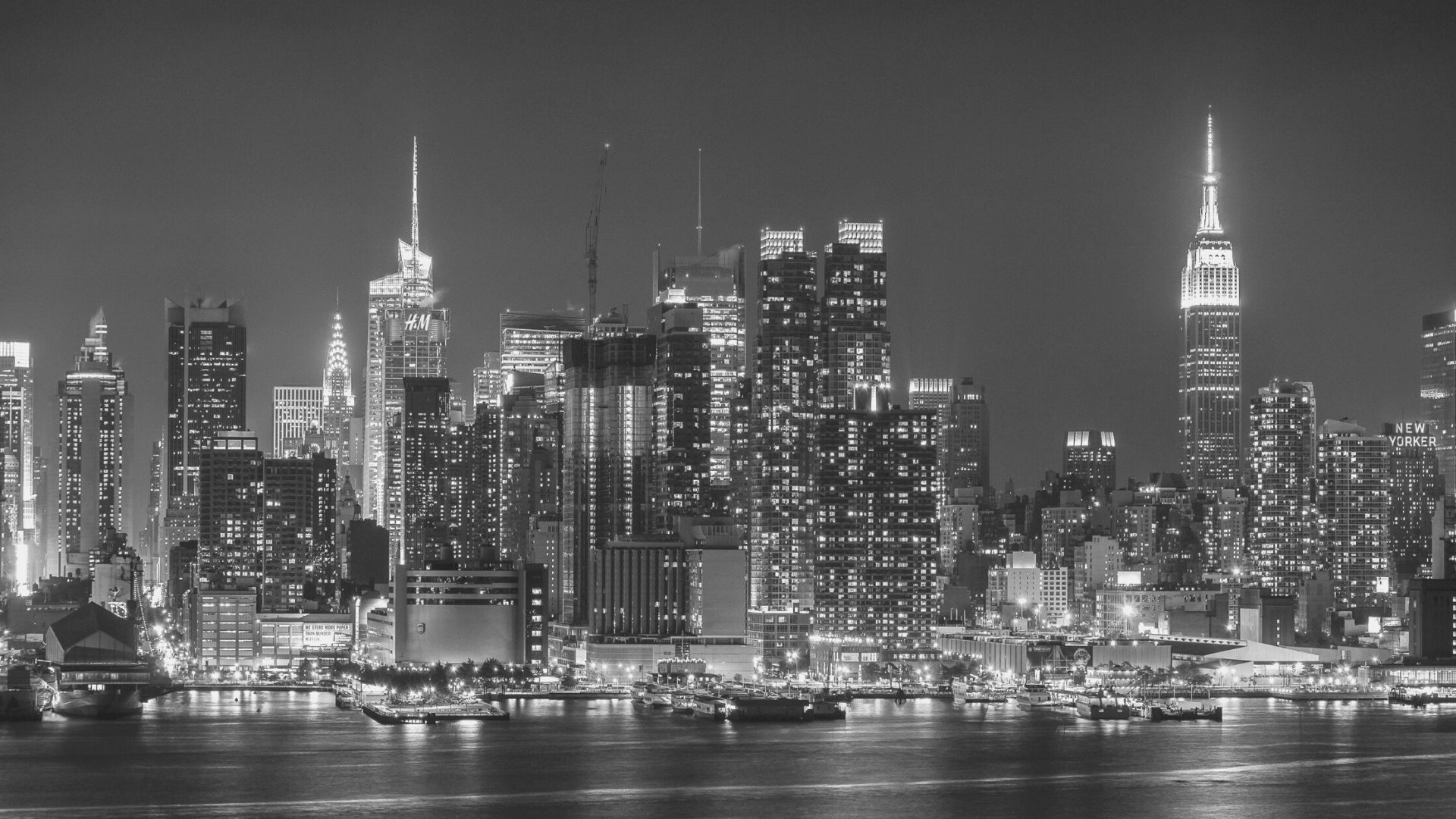 Extell’s One57 is a tower of New York condominiums, and it is probably best known for the penthouse suite that is on the top two floors — a suite that sold for around $90 million. This sets a high mark for that type of real estate in the city, and it sold before the penthouse was even completed. However, the condo tower has now been in the news for some rather less-impressive statistics; namely, the fact that it is involved in 19 different lawsuits.

Many of the lawsuits come from the construction process itself. For example, one contractor is suing for more than $25 million, saying that the owners of the tower did not give him complete plans in a prompt fashion, slowing down the work he could do and costing him money.

A lot of the lawsuits involve personal injury claims, however, from injuries allegedly suffered by workers who built the tower. In fact, a full ten of these cases have been filed, including one that involves falling objects. That case has been filed by a woman who lost her husband on the job. He was an electrical contractor who was involved in the project. When something fell from the higher stories, he was struck and killed by it.

Construction sites must be safe, but contractors and owners will sometimes cut corners to save time or money – or both. The result can be an unsafe area that leads to injuries or even death, as demonstrated by the cases that have been filed. Anyone who has been injured while at work, or who has lost a loved one to an injury, has a right to seek compensation from those responsible.