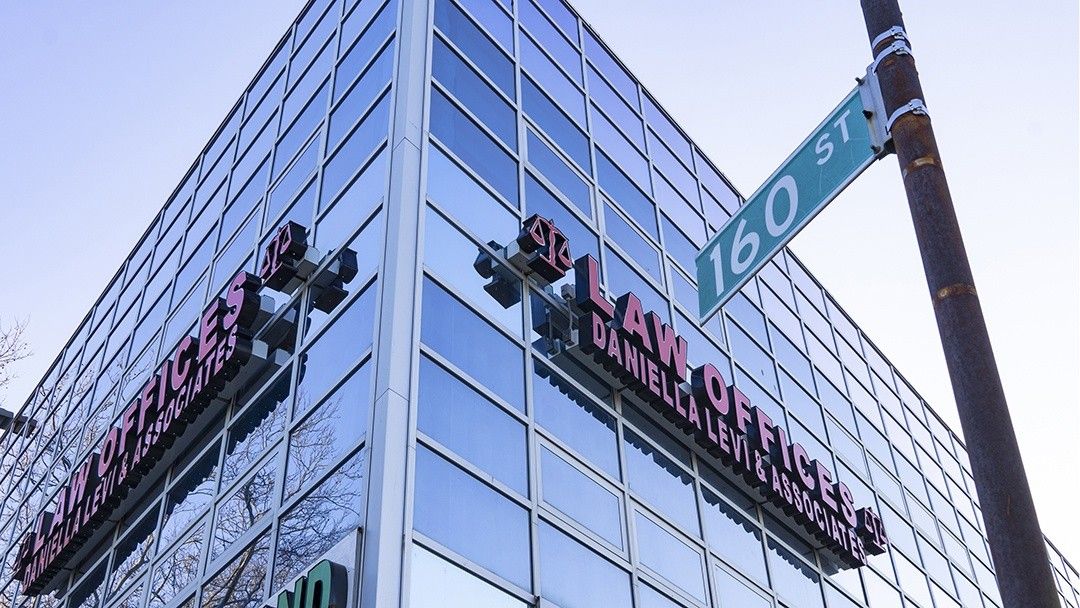 Do “close” buttons in elevators actually do anything?

You’re in a real hurry to get somewhere, so the first thing you do when you get into the elevator is hit the “close” button. It’s something a great many people do every day. However, will hitting this button actually do anything to help you get to your destination faster? The answer is likely no.

This is because, in many elevators, the close door button doesn’t actually do anything when pushed. Purportedly, this has been the prevailing trend over the past couple of decades when it comes to these buttons.

Why don’t these buttons actually speed up the closing of elevator doors? Federal law may be a big contributor. Specifically, certain provisions of the Americans With Disabilities Act, a law enacted in 1990, have been pointed to as playing a significant role in bringing about the obsolescence of functioning close buttons in elevators. The rules in question make it mandatory that elevator doors stay open for a sufficient amount of time that a person with mobility assistance devices (like wheelchairs, canes or crutches) could enter the elevator. One could see how a functioning close button could get in the way of an elevator meeting such regulations.

Now, when it comes to “placebo” close door buttons on elevators, there is generally one limited situation in which these buttons would actually control the door. This is when a given key or code is used. This allows the elevator doors to be controlled by maintenance workers during repair/maintenance work or by emergency responders (like firefighters) during emergency situations.

As this underscores, certain buttons on elevators (including those that normally don’t serve any actual function other than perhaps to make riders feel better about things), can play very important functions in emergency situations. It is very important that such buttons work the way they are designed to in such situations. When a defect or improper maintenance causes them not to, it could lead to the emergency situation resulting in injuries that otherwise might have been prevented. Those injured by malfunctions in an elevator button or some other aspect of an elevator may have avenues for legal recourse available.