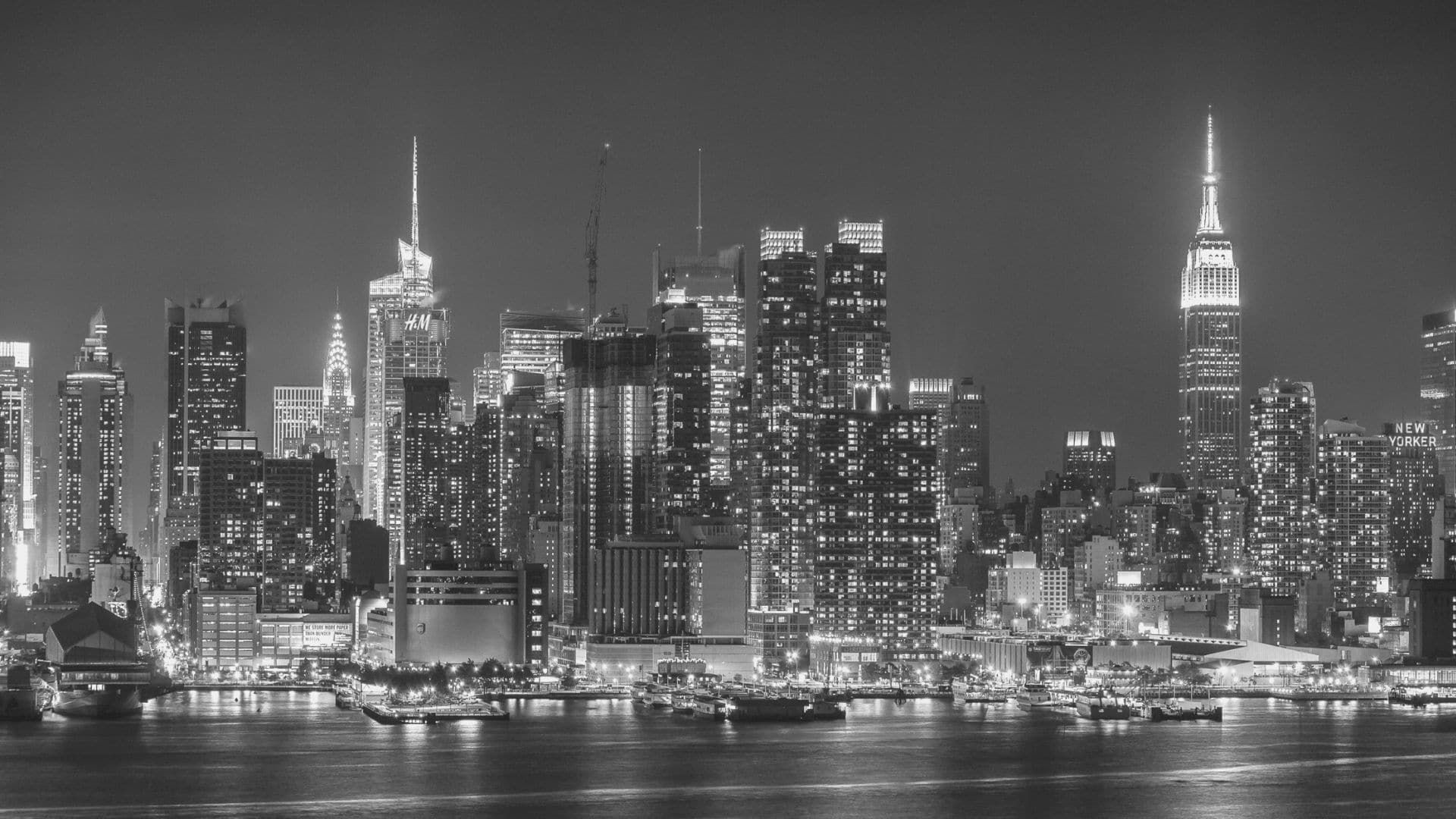 Visiting choir gets quite a scare aboard New York City elevator

The group in question was from a high school in New Mexico. The students were visiting New York as part of a choir trip.

Last Thursday night, 13 people from this school group were aboard an elevator in the Empire State Building. Reportedly, an elevator cable then snapped and the elevator cab became stuck between two floors. This happened nearly 40 stories up.

Thankfully, firefighters responded to the situation and were able to successfully rescue the students. A harness was used to help get the students out of the stuck elevator to safety. The 4 New York article which reported on this story did not report any injuries in relation to the incident.

So, this elevator incident thankfully appears to have had a relatively happy ending. This isn’t always the case with elevator mishaps in skyscrapers. Sometimes, when things go wrong with a skyscraper elevator, riders end up suffering major injuries. When a person is injured in an elevator accident in a skyscraper or some other building in New York, skilled New York Accident Attorneys can provide them with assessments and explanations of their legal options regarding compensation.