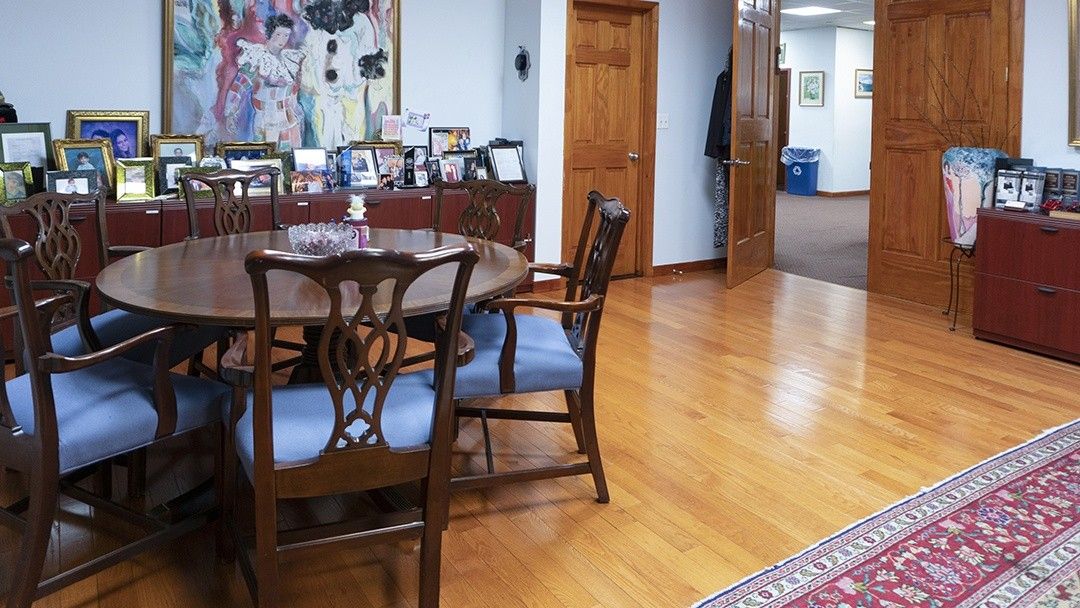 When someone slips and falls in a property because of a failure to keep liquid off the floor, the property owner, management company or others could be held responsible for the person’s injuries and losses. In New York, one man has filed suit against Trump World Tower and the building’s board and residents are none too happy.

The plaintiff in the case is the head of SL Green Realty Corp, Stephen Green. According to Forbes, the 76-year-old real estate mogul made almost $5.5 million last year. He lives in the building and according to the board president, he has not tried to negotiate over the incident — he simply filed the lawsuit.

While this is certainly legal, the treasurer of the board said, “For a man of his supposed financial means to bring a frivolous action against his own building and neighbors for his own clumsiness is both petty and stupid.” However, Green’s lawsuit says he suffered mentally and physically from a slip and fall accident that occurred last year outside of the gym in the building. The fall happened, according to Green, because a cleaning woman mopped the floor and didn’t put up a caution sign.

There is no information on how much Green is seeking in his lawsuit. Many in the building feel that such a suit will drain the condo resources, with the board president saying, “He should just move out of the building, because no one likes him anyway.”